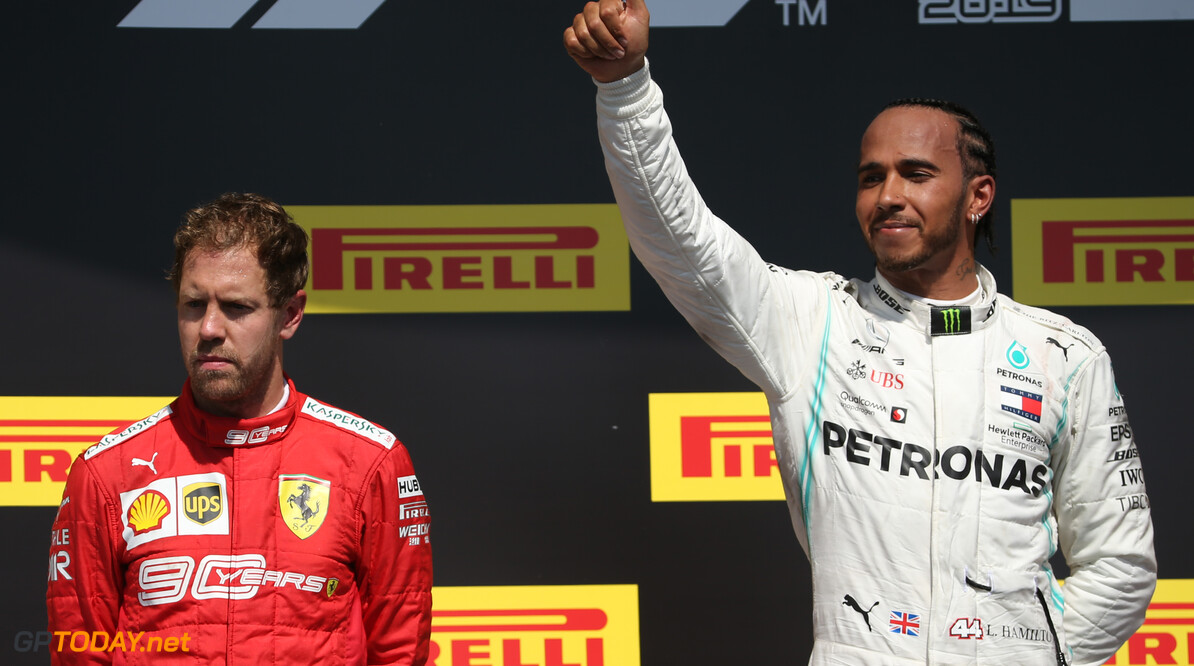 Sebastian Vettel has sympathy for Formula 1 fans following the Canadian Grand Prix after he was handed a five second time penalty during the race.

The penalty ultimately gifted the race win to Lewis Hamilton who followed Vettel for the whole race in second place.

While pressuring Vettel ahead, the Ferrari driver made a mistake and slid across the track at Turn 3, with the Stewards deeming his re-joining move to be dangerous.

Vettel says he hopes the fans return to the race after the Stewards decision, affirming that they are not painting the sport in a good way

"It's not making our sport popular, is it? With these kind of decisions, people want to see us race and that was racing," Vettel said.

"I hope the people come back. They are the reason why we are able to put this show on, build these incredible cars. It's just a shame when we have all these little, funny decisions."

Vettel encouraged by the Montreal crowd

Vettel says he was inspired by the crowd as he could see them cheering him on during the race.

"It's not about the title now, I think we really deserved to win today," he commented. "That's our opinion and I think the people's opinion out there.

"It was a great race, they really cheered me on every single lap. Turn 2, I didn't have that much time to look but at Turn 10 I always had a look at the grandstands and they were on fire, I really enjoyed that.