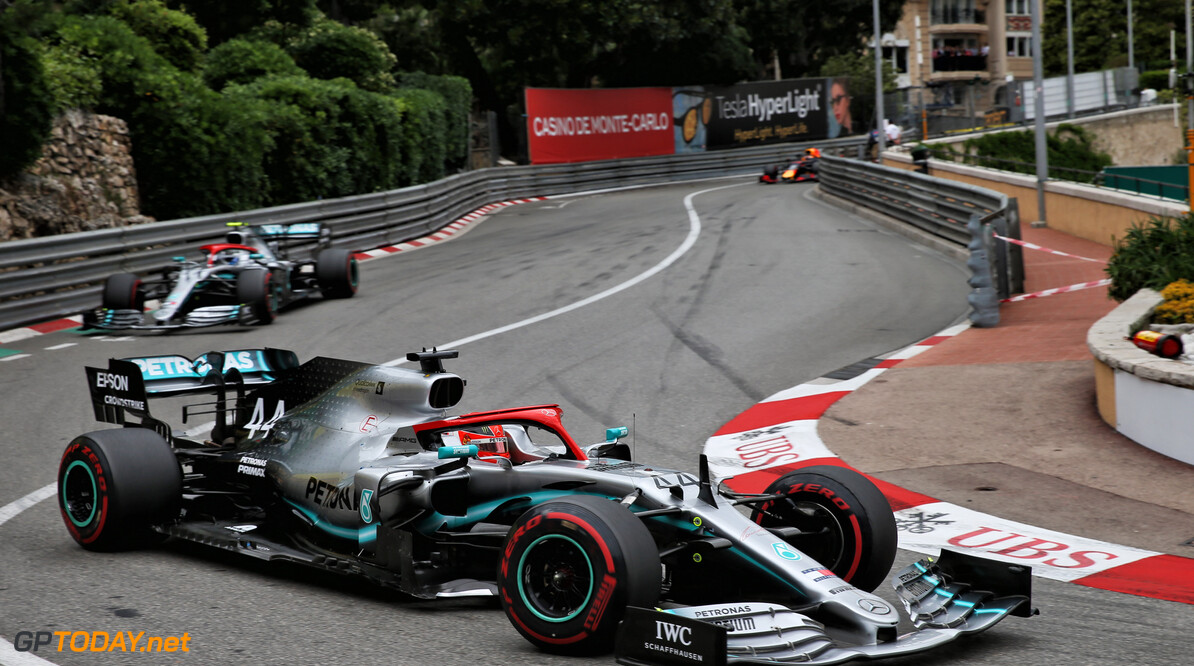 Two-time Formula 1 world champion Mika Hakkinen thinks Mercedes' pace at Monaco will worry its rivals, who expected to be closer through the tight and twisting circuit.

Hamilton's time was almost half a second quicker than Max Verstappen in third place, while Sebastian Vettel was over seven-tenths down on pole.

Hamilton's far from ideal strategy in the race saw him come under pressure from Verstappen behind, but he held on to take Mercedes' sixth win of the season.

Hakkinen believes that the result will cause pain to Ferrari and Red Bull, as he expected them to be closer to Mercedes last weekend.

"Monaco was another Mercedes’ track, and this will worry their competition because usually we would expect Ferrari and Red Bull to be quicker on a slower, twisty circuit like this," Hakkinen wrote in his Unibet column.

"Lewis and Valtteri Bottas really battled for pole position, and it looks like the only Valtteri did not get pole position was that he was blocked by slower cars on his warming up lap in the final part of qualifying."

Bottas, who looks to be closer to Hamilton than ever before this season, showed more of his strength by staying ahead of Verstappen at Turn 1, according to Hakkinen.

"We saw another indication of Valtteri’s strength this year at the start of the race, when Max really challenged him into Turn 1 but the Mercedes defended well and held second behind Lewis," Hakkinen said.

"It is a real pity that Max then drove into Valtteri’s car during the pit stops, because otherwise I believe Valtteri could have held on to 2nd and helped to protect Lewis.

"As things turned out the collision cost Valtteri a lot of time, as he had to return to the pits for a second pit stop, dropping him further back, behind Sebastian Vettel."

No blame on Verstappen for trying an overtake

Hakkinen says he can't blame Verstappen for attempting to move, but questioned the decision of the Stewards to award a five-second time penalty for an unsafe release.

"I cannot blame Max for going for it, but when a team makes an unsafe release in the pits it is up to the driver to make sure that you don’t hit anything.

"In some ways he was quite lucky to only have a 5-second penalty. It was fantastic to watch how hard Max was pushing Lewis during the final 20 laps of the race, with Sebastian just behind in third place and clearly waiting to see what would happen!"