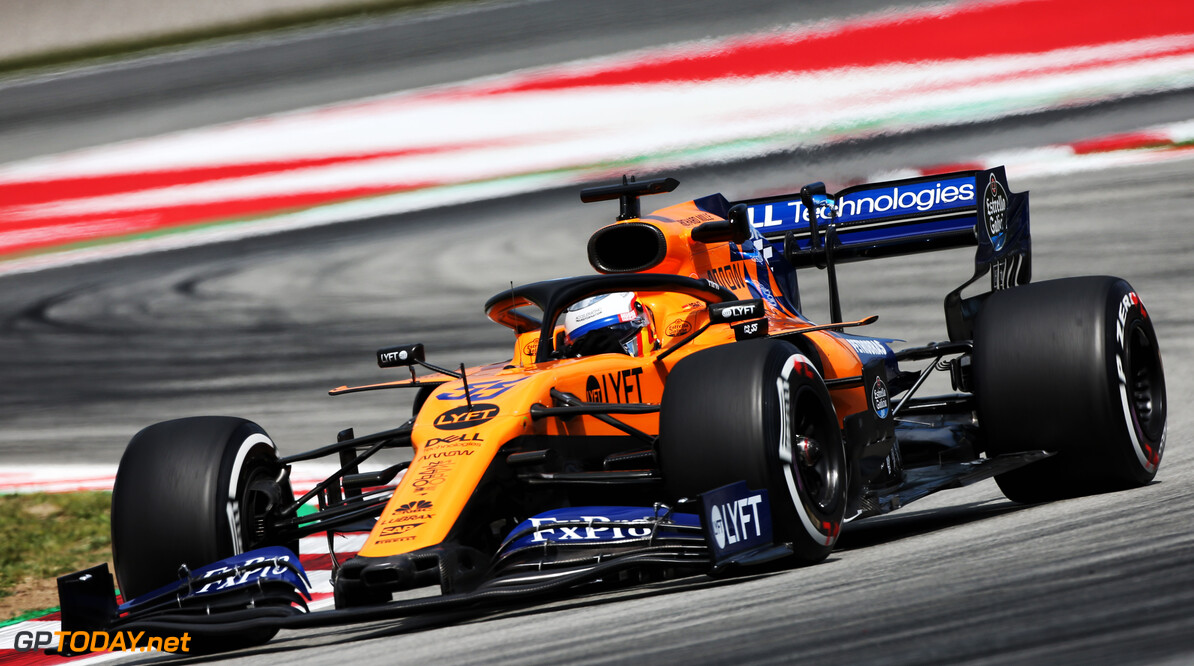 Norris: I couldn't sit there and do nothing

McLaren's Lando Norris says that his lap 47 coming together with Lance Stroll was because he didn't want to "just sit there and do nothing." Norris also claims that Stroll did not leave him enough room for the corner.

Norris dropped to 16th after a first lap incident and struggled to make progress through the midfield pack. He was closing on Stroll in the Racing Point and attempted to pass the Canadian on the outside. They then ran together until turn two when Stroll turned in for the corner and the two cars collided.

"I tried to get past Stroll. I was on the inside and I don't know if he didn't see me as he turned in but there was contact and it put me out of the race. I didn't want to just sit there and do nothing."

After his first retirement of the year, Stroll said: "Unfortunately there is not enough space for two cars and there was not much I could do. I felt contact on my rear and I was sent into the gravel."

The contact was deemed to be a racing incident by the stewards and was Strolls first retirement since Germany last year: "It was a tough weekend for the team so we just need to put it behind us and focus on bouncing back in Monaco."

Norris added: "I'm a bit annoyed I didn't get to finish my fifth Grand Prix but at the end of the day we weren't in the points so it didn't cost us as much as it could have done in another race."

Carlos Sainz Jr thanked his teammate Norris after the race in a tweet saying "I owe you a safety car," as he benefited from a good strategy call by McLaren which allowed Sainz to make up several places to finish in P8.