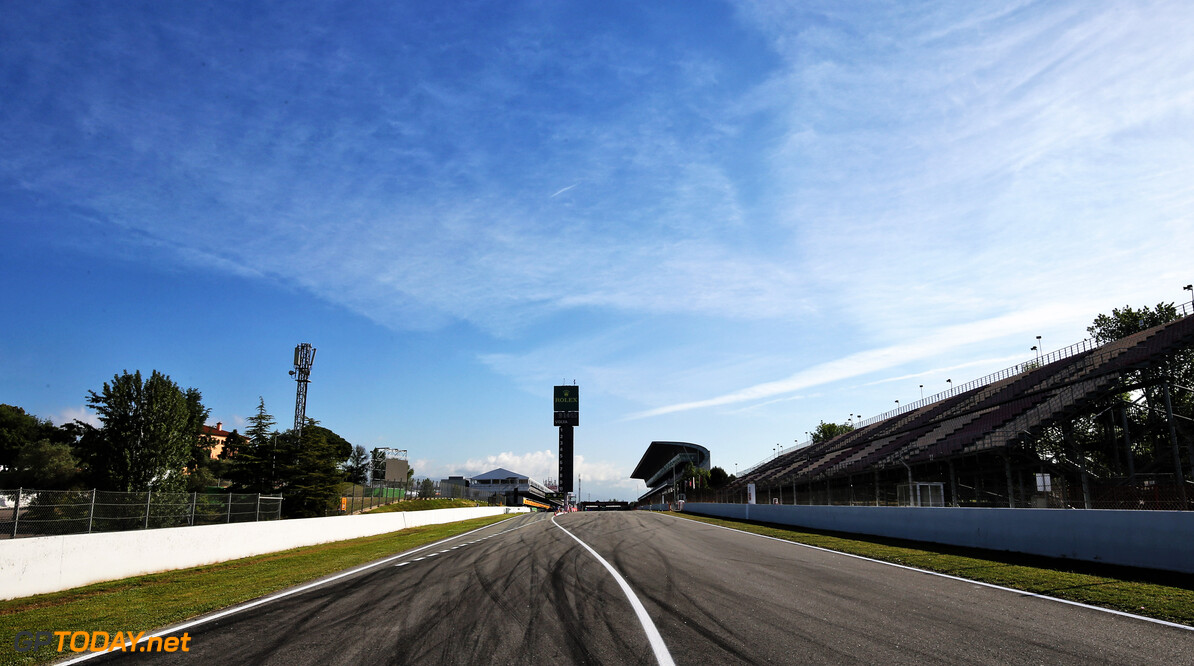 Drivers say it would be a 'shame' to lose Spanish GP

Some Formula 1 drivers say it would be a "shame" to lose the Spanish Grand Prix from the calendar.

The future of the event in uncertain as its current contract runs out after 2019, while there is speculation that the Dutch Grand Prix will replace it in on the 2020 schedule.

The Spanish GP has been on the calendar every year since 1986, while it has been held at the current venue in Barcelona since 1991.

Local favourite Carlos Sainz fears that it may be too late to save the event for 2020, but hopes a deal can be struck to keep it in the long run.

"For me it would be a big loss, but as far as I know, negotiations are still ongoing," he said. "Nothing has been confirmed. I'm wishing all the institutions are going to do their job, and are going to agree on something.

"It's in the benefit of Barcelona, of Spain, of Formula 1. The Spanish Grand Prix has a lot of history in F1, and it would be a big shame to lose it.

"Hopefully they can agree on something, maybe not next year because it’s too late, but hopefully agree something on the future."

With teams reluctant to have a high number of events on the calendar due to the strains of travelling, Pierre Gasly admits he doesn't mind if the schedule breaches its current 21 races per season.

"I think it would be quite a shock to lose the Spanish Grand Prix because Barcelona is probably the track where we have all most driven on, from Formula Ford, Formula Renault, all the categories," said the Red Bull driver.

"Hopefully, an agreement can be found. I don't mind having more races, I like racing so hopefully, we can get the two on the calendar."

Mercedes' Valtteri Bottas added: "I've no information about the details and the politics of what's going on, but it would be a shame. It's been in Formula 1 for a long time, this track and there are so many fans in Spain. It's a nice Grand Prix for all the fans to come to."