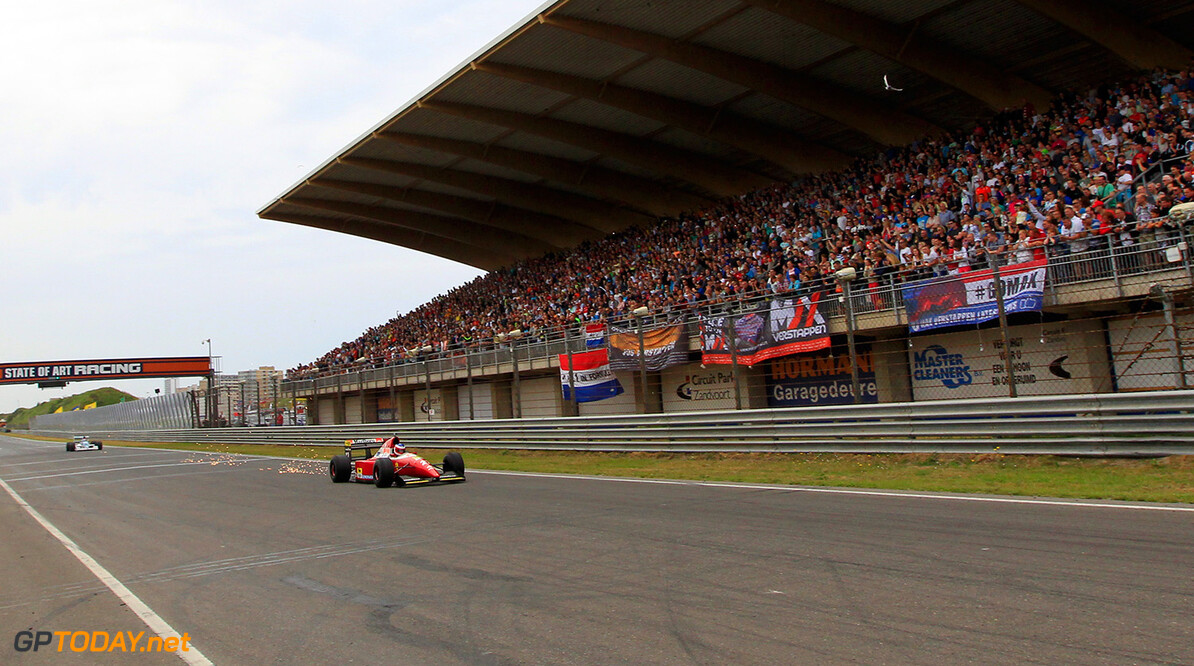 Zandvoort is on the verge of securing a place on the 2020 calendar in place of the Circuit de Catalunya-Barcelona.

Liberty Media has been working with Zandvoort to bring the Dutch Grand Prix back on the F1 schedule for some time.

Barcelona's current contract to host a world championship race expires at the end of the 2019 event, and it is believed it has to produce $20 million in order to stay on the calendar next season.

Barcelona is one of five venues currently without a deal for next season, as Silverstone, Monza, Hockenheim and Mexico City all out of contract after 2019.

Zandvoort is set to take the Spanish Grand Prix's place on the schedule, becoming the first non-flyway event of the season at the beginning of May.

The Dutch circuit needs to receive improvements in order to be brought up to F1 standards, however there are no concerns as a Grand Prix deal would accelerate the plans to be completed before the race next May.

Assen was already briefly in the running to host a Dutch Grand Prix, however that option was ruled out in March.

A contract between F1 and the Zandvoort promoter has been agreed, but not yet signed as the minor details are ironed out.