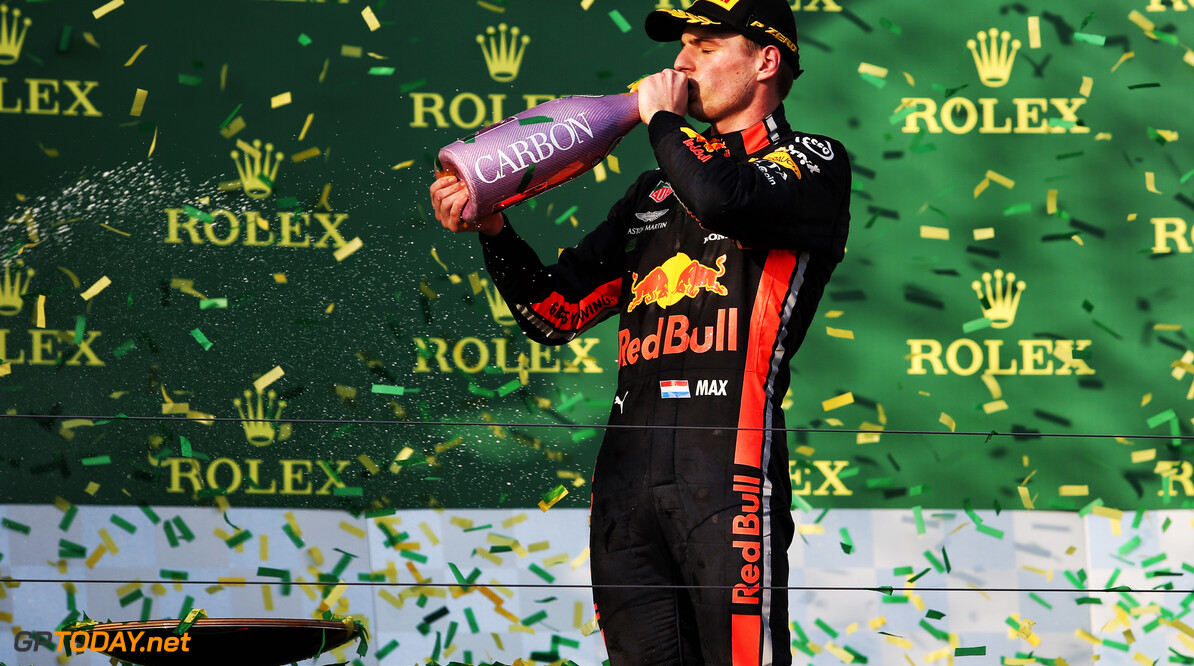 At the season-opening Australian Grand Prix, the Dutchman claimed his 23rd career podium by crossing the line in third place, behind the two Mercedes' of Valtteri Bottas and Lewis Hamilton.

In the following two races, Verstappen bagged two consecutive fourth-place finishes, despite Red Bull having a car that's off the pace compared to Mercedes and Ferrari.

"He's done a remarkable job," Horner told Sky Sports F1. "During the course of last year, he really selected another gear and pretty much since Montreal onwards.

"He's very much at the top of his game and enjoying the position he's in. He's driven three very strong Grands Prix this year.

"He was obviously unlucky not to be on the podium in Bahrain and had a go at Sebastian [Vettel] here after the second stop and drove a very mature race to bring it home fourth."

Horner added that in the long run, the consistent accumulation of points will prove to be vital for Red Bull and Verstappen.

"It's about points accumulation at this stage. It's still not that big a gap to the guys ahead, he's still third ahead of both Ferrari drivers in the championship at the moment, and there's a still long, long way to go.

"So it's important you don't give away too much ground at this stage of the year."

Verstappen has been able to get the better of teammate Pierre Gasly so far this year, as the Frenchman has struggled to kick off his Red Bull career strongly.

Gasly picked up his best result for the energy drink team last time out in Bahrain by finishing in sixth but was still a long way off the pace of his teammate.

"It's exciting times for Formula 1 to have the likes of Max, the emerging talent of Charles Leclerc, and hopefully we'll see Pierre Gasly join that group as well.

"It's an exciting time that there's another generation that is coming to the forefront."