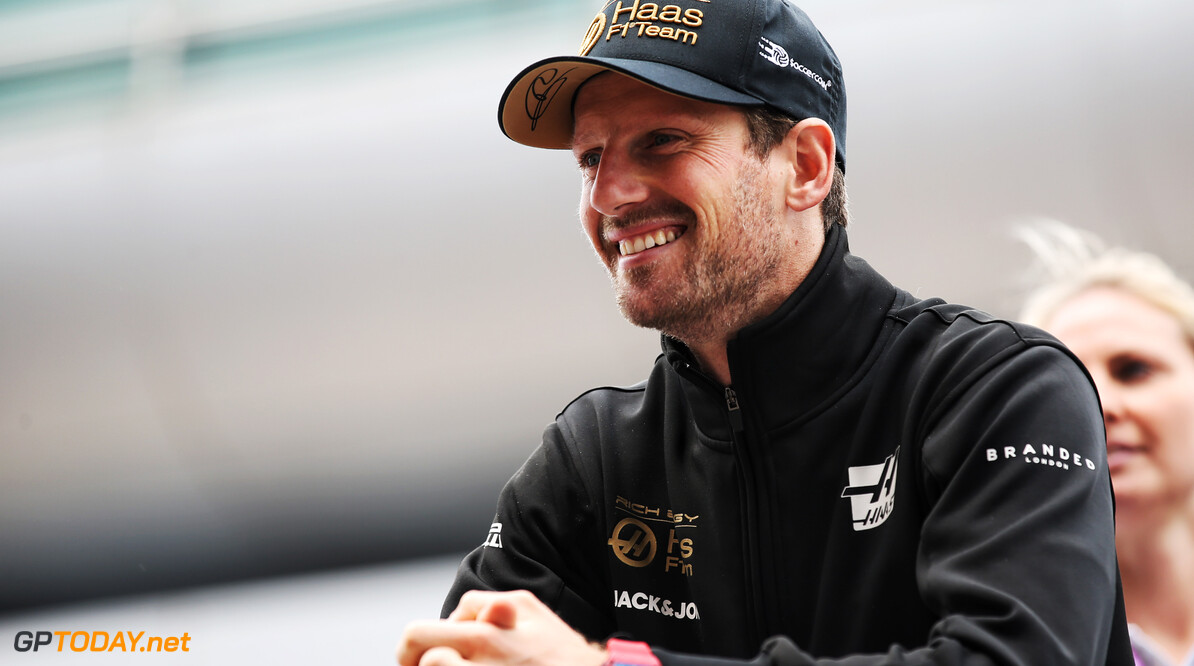 Romain Grosjean says that he is not a fan of suggestions that F1 will introduce a fourth part of qualifying in 2020.

F1 has been exploring the possibility of introducing a fourth session next year, to change the current format that has been in place since 2006.

Any change would need the backing of all ten teams, however Grosjean admits that he isn't a fan of it, as he believes the current method offers the most excitement.

“I don’t really see the point. I think three is pretty cool and a top 10 shootout is pretty nice,” Grosjean said. “We’ve tried many qualifying sessions and it hasn’t changed the world."

Grosjean spoke about the controversial qualifying format that was introduced for the first two races in 2016, which failed to produce exciting sessions.

“2016 was the shootout. I remember in Bahrain, I was P8 and was hoping someone would push me out so I would start ninth to have free tyres.

“I think it’s actually a disadvantage for the midfield – five of the top three cars weren’t on the medium in qualifying, for them it won’t change anything. Then you have two poor guys starting, so it is sometimes it’s positive, but when it’s negative it is not good.

“I don’t think a fix is needed. Look at the midfield battle, it’s two or three tenths to P7 to P15. It’s amazing.”