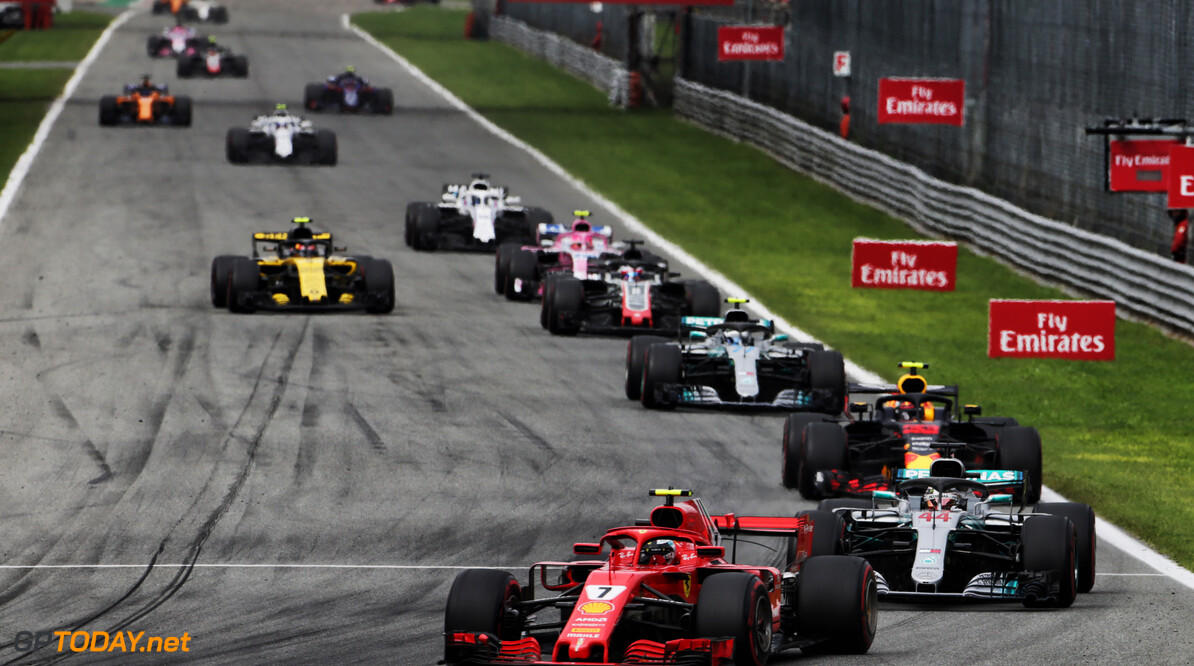 The iconic Autodromo Nazionale Monza circuit is €60 million short of its proposed €100 million renovations ahead of its centenary in 2022. The circuit has called on the Italian government for assistance.

The 5.793km track was the third ever race circuit to be built after Brooklands and Indianapolis and has hosted the Formula 1 Italian Grand Prix every year since the start of the series with the exception of 1980.

Last year, the president of the Automobile Club d'Italia Angelo Sticchi Damiani revealed an ambitious overhaul of the circuit for its centenary including removal of one of its chicanes.

Monza is one of five races on the 2019 F1 calendar that is in the final year of its contract and may not be renewed. Monza is fortunate to receive some assistance from the Italian government as The British and Brazilian events have to be entirely self-funded.

Damiani described the situation by saying: "It is an old track, close to reaching 100 years and the right way to arrive at this date is to have the circuit up to its historic standard."

"If some help could arrive from the Italian government for the circuit, it would be decisive in order to do everything we want to do."

Damiani acknowledges the idea that the previous contracts have set an impossible standard and is currently mid-negotiation with Liberty Media to ensure the Italian Grand Prix remains at the iconic circuit.

"There is a very tight, complicated and difficult negotiation with Liberty Media, which has inherited too many costly and unsustainable contracts. But this is about the organisational aspect. I believe that the agreement that we hope will be concluded and materialises is extraordinarily important for the work we need to do."