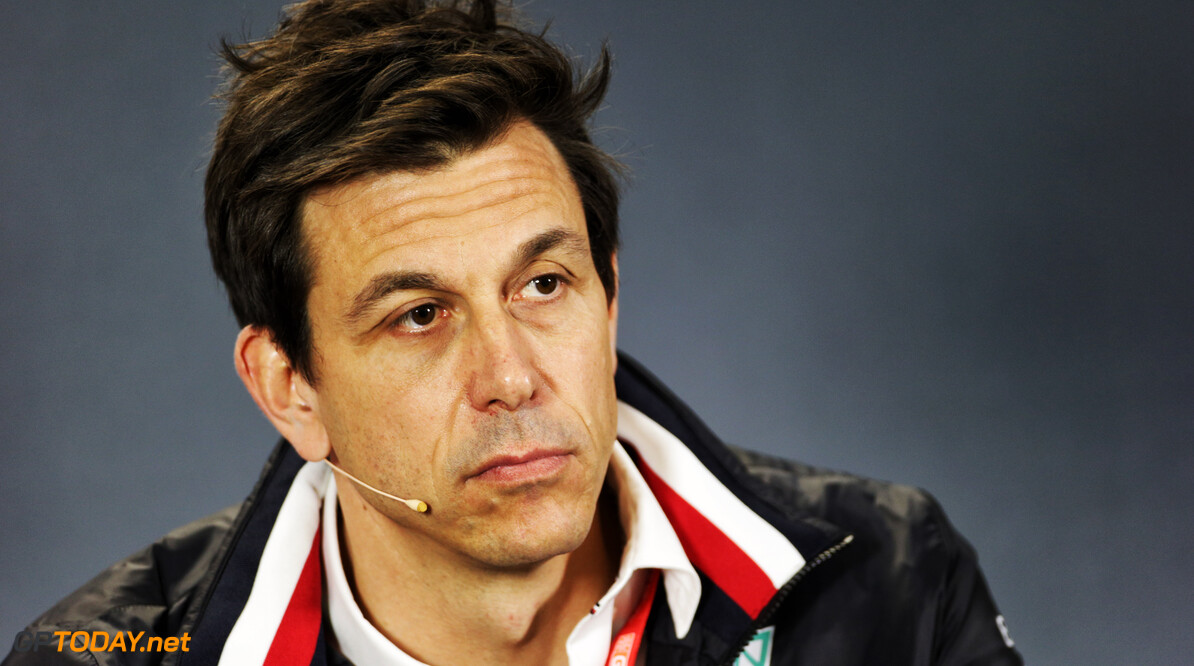 Wolff denies Mercedes is set for a 'home run' championship

Mercedes boss Toto Wolff says it is far too early to predict how the championship could shape up in 2019.

The Silver Arrows locked out the front row during qualifying for the Australian Grand Prix, boasting a seven-tenths of a second gap to Ferrari behind.

However, Wolff played down suggestions that it could be an easy championship for the German manufacturer and believes that Ferrari will continue to be competitive as it has been over the last two years.

“I would like it to continue [this] way of course but I don’t believe this is what we can expect,” Wolff said. “I think the championship is going to be equally fought over like it was last year.

“Just because we had a very good Friday and a very good first Saturday in Melbourne It doesn’t mean this will be a ‘home run’ for the championship.

"On the contrary, I think we will, like last year, need to stretch ourselves to the maximum and leave no stone unturned, like we did after Barcelona, in order to keep ourselves competitive in the way we’ve been today.”

Wolff commended Mercedes' work ethic as it grew throughout the weekend, admitting that he didn't quite trust the pace it showed during Friday practice.

"When we came to Australia and hit the road running on Friday it was difficult to know what to expect," he said. "Whether we were quickest or not quickest, whether it would be very close.

“And we had a great Friday. Didn’t trust it completely. And the car was equally good today. And it’s just all the work that has gone in since we started testing and the analysis since then that put a car on-track that is really fast.

“But it wasn’t the easiest of starts in Barcelona and we can’t judge yet if it’s a bit of an outlier because Melbourne is different, whether generally we have a car that is as fast as it seemed today.”