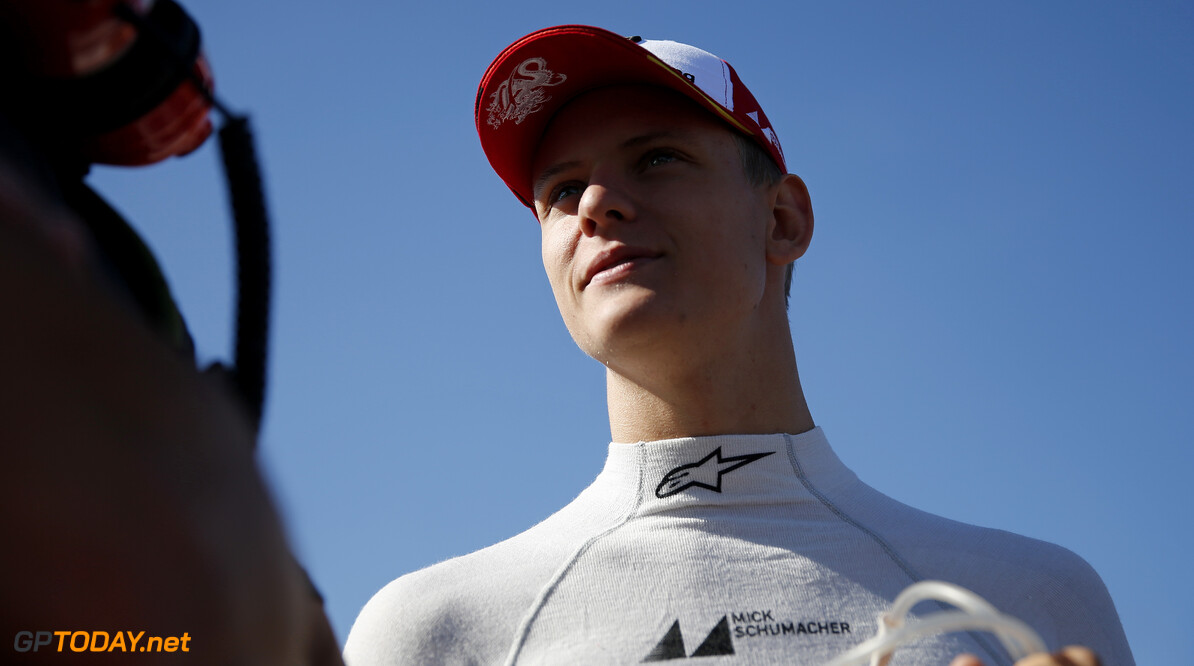 Formula 1 CEO Chase Carey says that he would love to see the Schumacher name return to the sport in the future, referring to Michael Schumacher's son Mick, who will race in Formula 2 next year.

The German won the FIA Formula 3 European Championship last season, and signed with the Ferrari Driver Academy over the winter break. He has been tipped for a future drive in F1, which Carey says would be "great" for the pinnacle series.

“I know Michael Schumacher is a hero, second to none, in the sport. It’s wonderful to have his son in Formula 2 and realistically we wish him all the best," Carey said to Sky Sports F1."We can’t predict success but I think it’s great.

"F1 is always going to be the pinnacle but we’d like it to be where the stars of tomorrow get a little bit more traction. Mick is a great story and we are incredibly excited to have him on the track this season.”

Michael retired from F1 at the end of the 2012 season, after spending three years with Mercedes. In late 2013, he was involved in a skiing accident, and has been kept out of the public eye since."

Hamilton one of the 'all-time greats'

“On the one level, you always want the underdog to win but on the flip side when I say the sport is about heroes, today there is no bigger hero than Lewis Hamilton.”