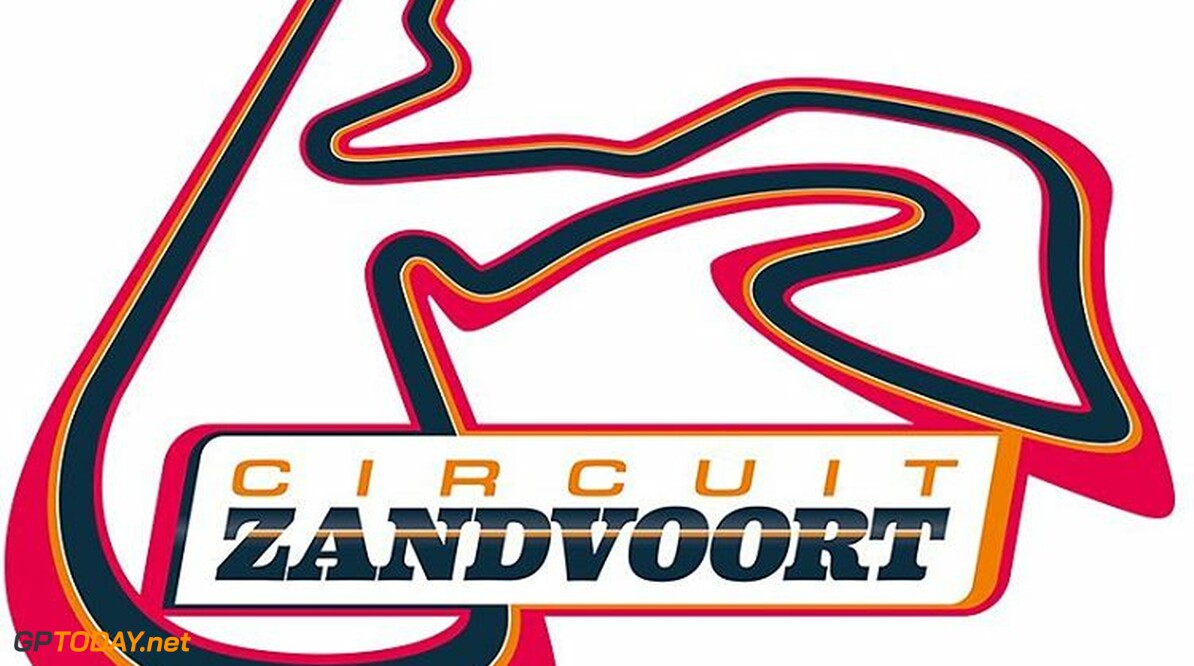 Formula 1 has given Zandvoort a deadline of March 31 to finalise agreements with the Liberty Media over a race deal for 2020, F1Today.net has learned. The Dutch circuit has been targeting a return to the F1 calendar for a number of years.

The Netherlands has received a boost following the success of Max Verstappen, who has picked up five Grand Grand Prix wins since his promotion to Red Bull Racing in 2016.

Organisers travelled to London late last year to further the discussion of Zandvoort potentially hosting the Dutch Grand Prix. However, Zandvoort has been warned that discussion could be pulled entirely from the table if a promoter isn't appointed by March 31.

The Dutch Grand Prix was last held in 1985. Each of the 30 Dutch GP's that have been held have all taken place at the Zandvoort circuit. In recent years, the track has been used for DTM and Formula 3 racing.

This week, the Dutch government stated that it would not fund the race, and any support would have to come solely from the business world.