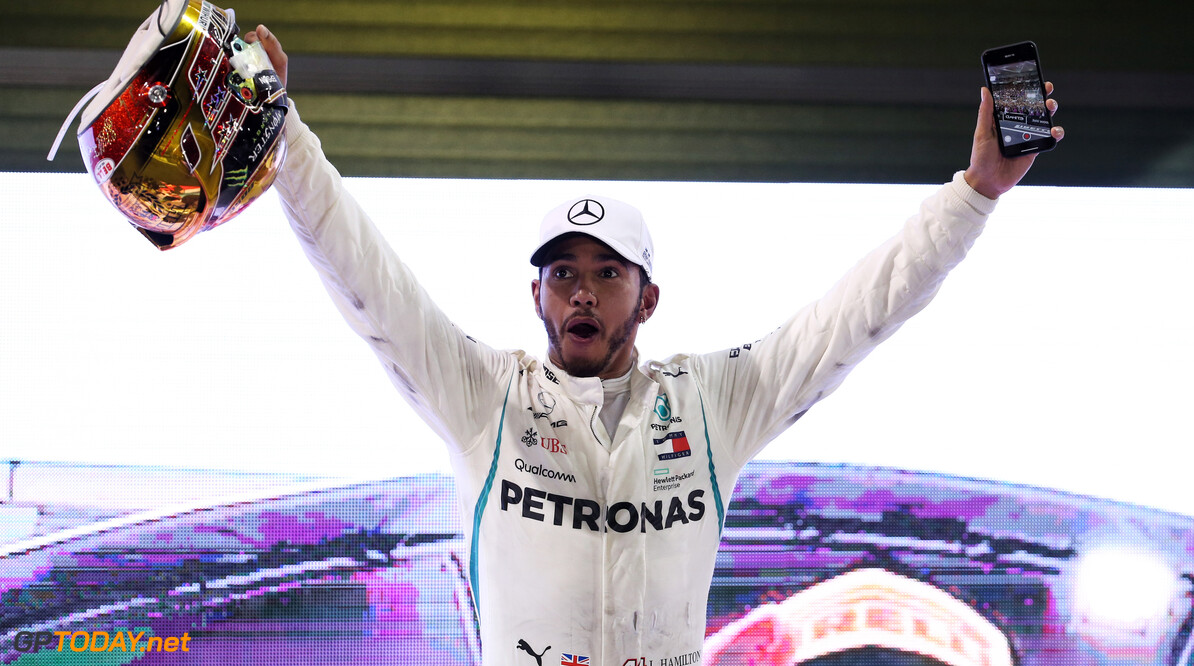 In 2017, Hamilton toppled Schumacher's record of the most pole positions in F1 and is closing in on his other achievements. This year, Hamilton can statistically become the driver with the most Grand Prix victories, should he win 18 races.

But Button doesn't think that his former teammate prioritises matching and beating Schumacher's legacy: "Knowing Lewis it’s not about trying to better what Michael has done,” Button told Sky Sports. “I think when things are changing in F1 and there are new challenges, that’s what he loves. That’s what we all love in racing.

“It’s when the challenges stop that you decide that you are going to go and do something else. But with the way F1 is with the regulation changes and the drivers changing all the time, he’s going to want to keep going, which is fantastic for the sport."

Button will work as a full-time Sky Sports F1 pundit in 2019, and is hoping to see an exciting title battle amid new regulations: “Lewis is coming off the back of a fantastic few years but with the regulation changes who knows what’s going to happen in 2019,” he said.

“There’s so many changes at the moment and that’s exactly what the sport needs. I think that we might have three teams fighting at the front. Hopefully we are going to see Red Bull-Honda up there as well. If we do there will be some fantastic fights I’m sure.”