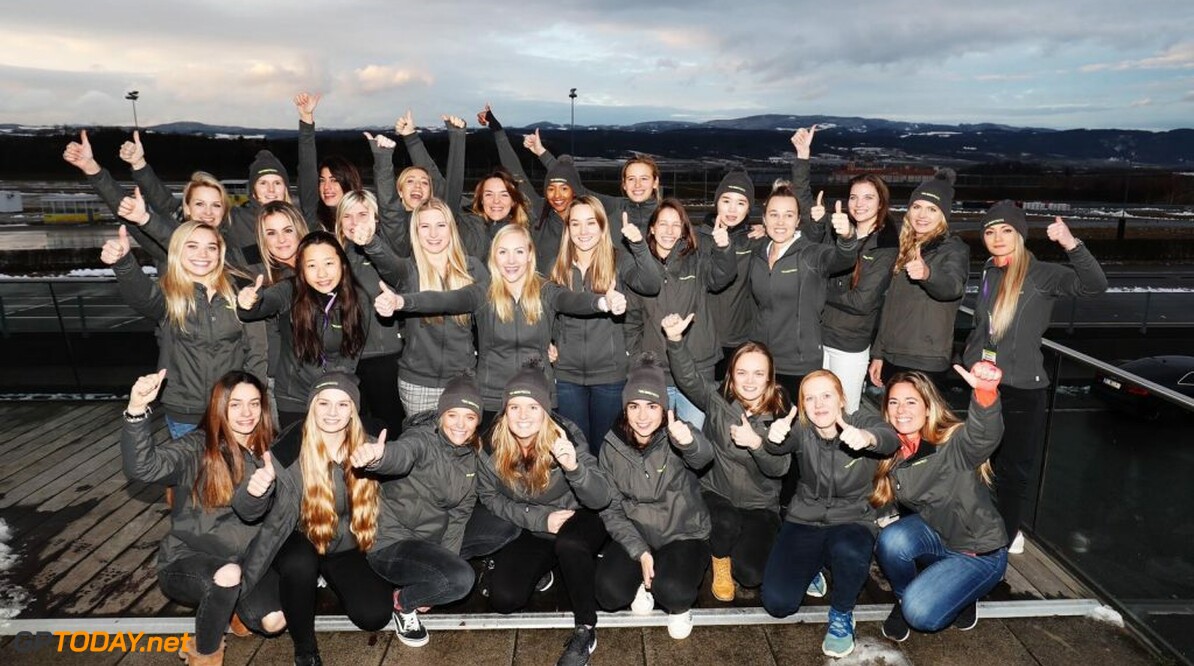 The W Series has announced the 28 finalists that have been whittled down from the original 54 applicants. In 2019, the W Series will run its maiden season, which is an all-female series with the aim of boosting the female presence in motor racing.

The initial evaluations were held in Austria, at the Wachauring. There, the participants were tested on all areas of car control and speed, as well as media, public relations and engineering feedback evaluation.

Following a 'Race of Champions' event at the track on Monday, judges David Coulthard, Alex Wurz, Lyn St James and Dave Ryan selected the 28 that will progress onto the final stage, which includes testing the W Series’ Tatuus F318 Formula 3 in March.

W Series CEO Catherine Bond Muir said: "All W Series’ qualifier-drivers here at the Wachauring are superstars, every single one of them. But the sad fact is that not all of them will continue to the next stage of our driver selection programme.

"That’s competition. That’s sport. That’s racing. So to all of them who’ve made it through to the next stage, I say: congratulations and good luck in Spain in March, the final stage of our driver selection programme.

“And to those of them who haven’t made it through to the next stage, I say: obviously, today is a sad day. But one thing I’ve seen over the past three days, and that I’ve been massively impressed by, is that each and every one of our qualifier-drivers is tough, brave and strong.

"And of course we’ll therefore encourage them to work hard on their driving for the next few months and then consider re-applying for the 2020 W Series season when the time comes.”