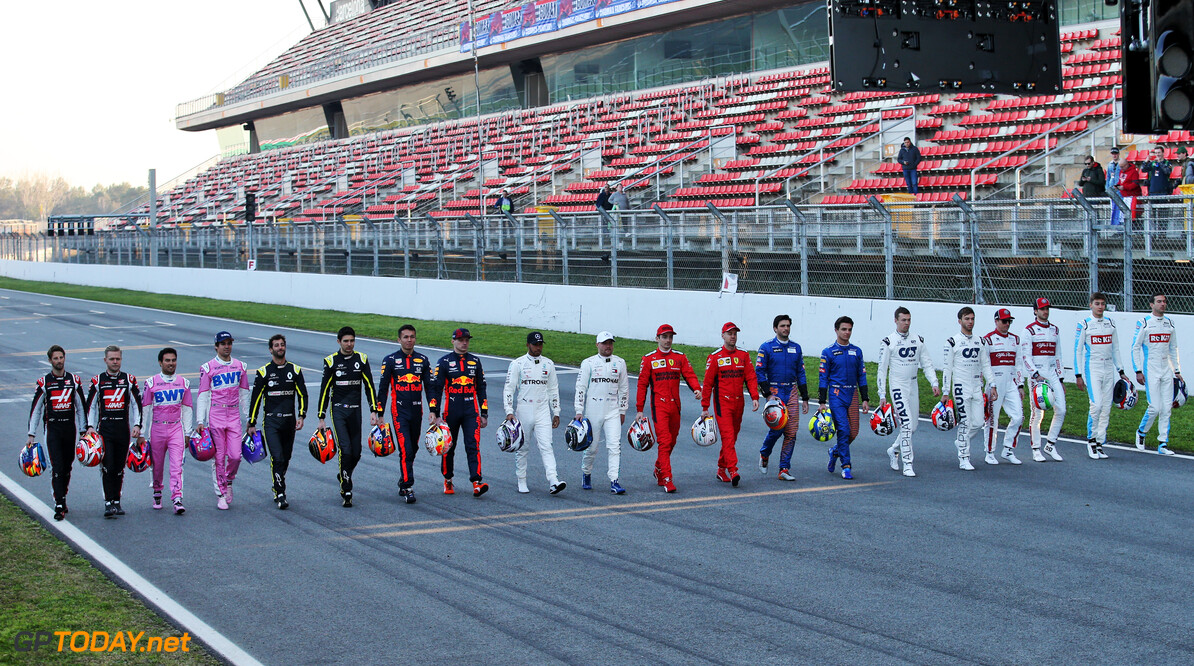 All 20 current Formula 1 drivers share the identical view that the sport's grid is too spread out and needs to be competitively tightened going forward, according to the Grand Prix Drivers' Association chairman Alex Wurz.

Over the last handful of years, a large gap has formed between the top three teams (Mercedes, Ferrari and Red Bull) and the rest of the seven outfits due to a spending difference as a result of a variance in income.

F1 is set to introduce a budget cap next year, with Ross Brawn recently stating that all teams had agreed on a $145 million figure, down from the original $175 million.

Mercedes has dominated the sport during the turbo-hybrid era and has not been defeated in both the drivers' and constructors' world championships since 2014.

Wurz says that even the drivers in the top teams are eager to lower the gaps that currently exist in order to place more reliance from the skill behind the cockpit.

“I can tell you that all drivers are of this opinion, even the ones in the most dominant cars say 'we want Formula 1 to be as tight as possible on lap times'. So from first to last, it's like karting where it's a few tenths in between,” Wurz told Sky F1.

“This is the emotion that we want to be under as drivers. But it's what the fans want to see. They want to see the hero and zero and that only comes in very critical moments when the pressure is really high.”

'New regulations have to be done steadily and well thought through'

New regulations, both from the sporting and technical side of F1 will be introduced over the next two years in order to see more competition at the front of the grid.

However, Wurz warned that making such changes rapidly would be dangerous and well thought out measures are necessary in order for success.

“A condensed field in lap time would be fantastic. We are not the commercial rights holders but we believe that a budget cap or resource restrictions in whatever shape or form, F1 will be more sustainable for the future, recreate revenue for the teams and then you will find someone to invest in a team as a partner or a sponsor or private investor.

“The direction that it's going seems to be okay. Of course, you can't change such a long time business model [quickly], we're still living in the afterworld of the Bernie Ecclestone era.

“We are now connected to Liberty [Media] and we have to make the sport fit for fast-changing consumer behaviour. There's a lot of changes F1 has to go under, and we believe it has to happen steadily, carefully and really well thought through.”