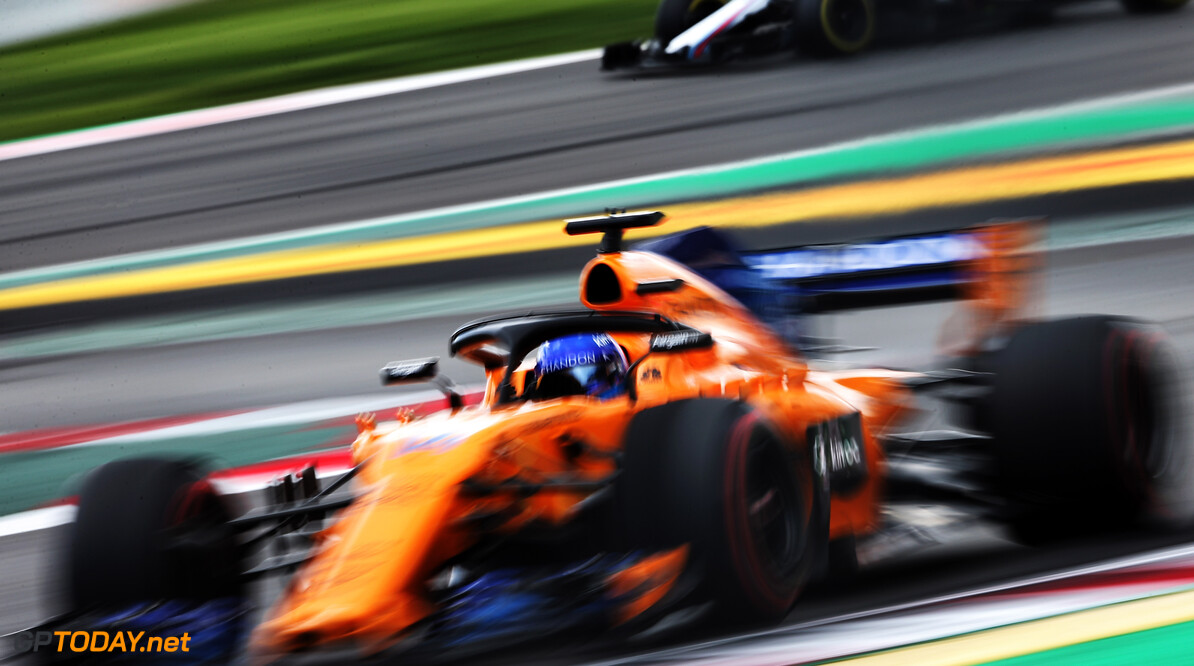 Formula 1 succeed in growing TV and digital audiences in 2018

Formula 1 has announced a successful increase in their digital and television platforms in 2018. The rise comes after a content and presentation revamp by new owners Liberty Media for the 2018 season. Areas such as a new logo, TV graphics and the introduction of a streaming service in selected territories has seen a general interest increase.

Liberty Media, who took over from Bernie Ecclestone and the CVC Group after a buyout of Formula One Management in 2016, were looking to revamp the sport in the interest of attracting more viewers, with the most attention focused on younger audiences.

"Formula 1 has registered a significant increase in its audience figures during the 2018 season, across both digital and TV platforms, compared to the previous year." The official Press Release read, which was released today. "In terms of unique viewers, during 2018 the sport once again had an improvement globally (+10%), reaching 490.2-million."

It was noted that F1's biggest markets currently are Brazil, Germany and Italy, where the Chinese market seen a viewing figure three times that of 2017, thanks to the return of the sport to the free-to-air broadcaster, CCTV. It was also revealed that the 2018 Monaco Grand Prix was the most viewed race, peaking at 100 million total viewers. Formula 1's social media platforms also saw a significant rise.

As well as a rise on social media networks, F1's Youtube seen a staggering 115% rise in growth, the highest of all marquee holder rights on the sight. However, UK viewers will have no option but to opt for Sky Sports in 2019 as F1 is set to be taken off the free-to-air Channel 4, leaving only highlight packages and the British Grand Prix live on the channel, giving Sky exclusive rights. It is yet to be seen how this will affect UK viewership rates of the sport.