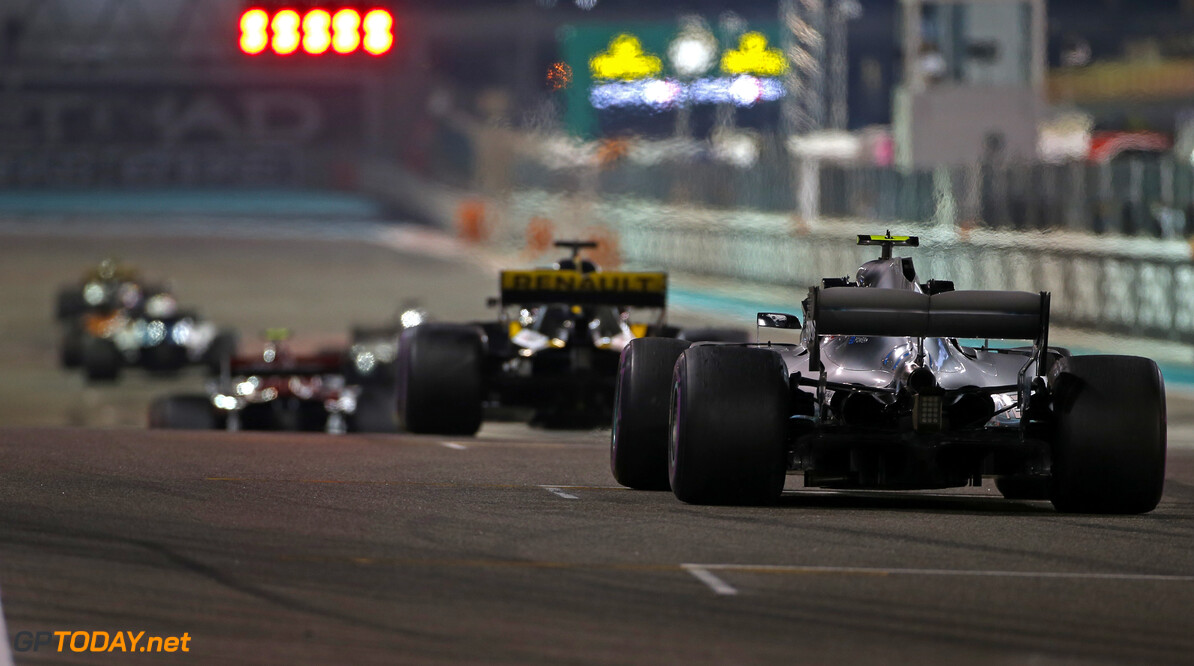 Formula One Management has asked fans in a new F1 Fan Voice Survey to rank their new suggestions for alternatives to their controversial current system of grid penalties.

The research website that was created by Formula One Management admits that fans are not happy with the current system and asks for alternatives to be ranked. The alternatives must adhere to their strict criteria of being easy to understand; to only be a short term disadvantage for the driver; to not discourage drivers running in qualifying and lastly that they are not a financial penalty.

F1 has promised to look into the current system which often causes confusion due to the number of penalties handed out over a race weekend, in particular when the starting grid is different from the order in which the drivers qualified.

The suggestions that F1 have sought to gauge the response to include; adding weight (ballast) to a car with differing amounts being added depending on the severity of the offense being punished. The other suggestions are similar and include a suggestion of reducing the fuel flow, cutting a drivers practice time or disabling DRS during qualifying.

There are also options that wouldn't only affect qualifying including cutting the time a team can spend carrying out development work in wind tunnels, giving a driver a stop/go penalty during a race or simply deducting points.

The points deductions could be applied against either team or driver, for example an unsafe release could be penalised with a deduction of constructors points thus avoiding the driver being penalised for something outside of his control. This would also solve the issue of punishing a team without affecting the outcome of a race.