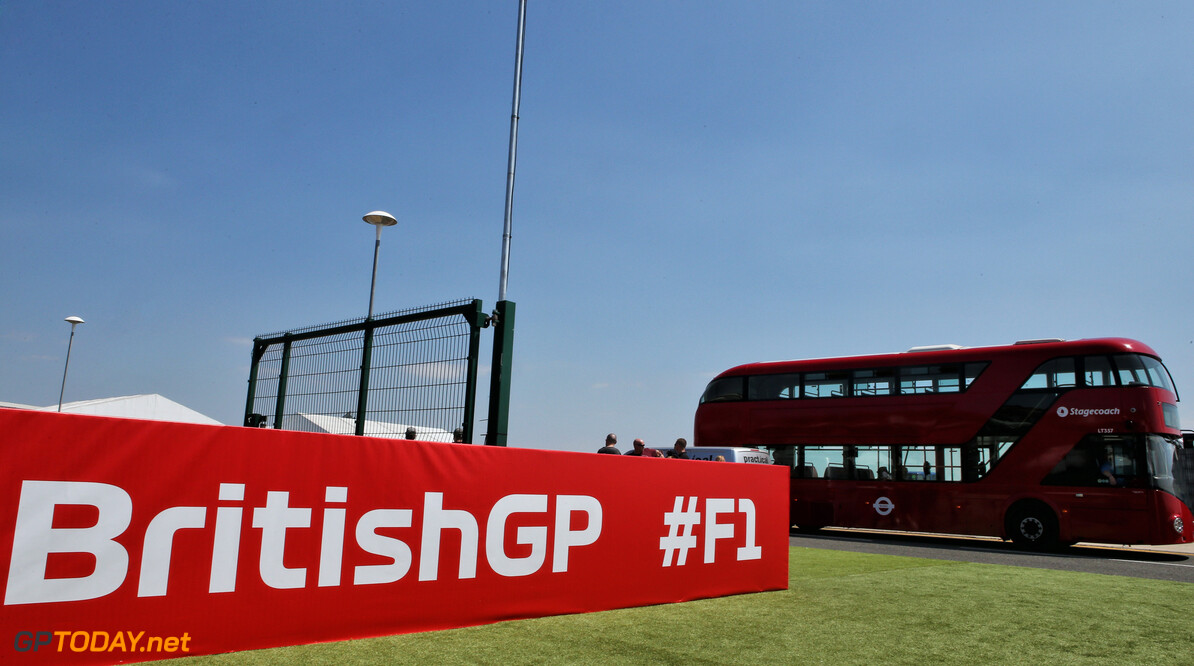 Silverstone managing director Stuart Pringle says that the venue would prefer to have Formula 1 on its roster going forward, but insists that it can survive without it. He added that it will not pay “any price” to host the British Grand Prix beyond 2019.

In 2017, Silverstone triggered a break clause in its contract which meant that its previous long-term deal had been abolished, making the 2019 event the final one on its current contract.

The break clause was activated after rising costs meant the venue was losing money with each event due to a 5 percent escalator fee that raised the price of hosting the British GP.

Pringle was present at the recent BRDC Awards, where he clarified Silverstone's plans for the future, saying that it would be bright regardless of whether not it kept its F1 deal: “We got ourselves into a pickle because we had a business that was solely financed by the Grand Prix," he said.

“So we had to diversify, and we’re doing that. We’re going to build a hotel, we’ve got Silverstone Experience opening, and we have some additional short-stay luxury accommodation. Aston Martin are now tenants on-site.

“Things are very much heading in the right direction, and it gives us the confidence to say 'Lord knows we want to keep the grand prix, but not at any price'. We’re going to have a broader, more diverse business that can survive without it. But we’d much rather have one with it.”

F1 CEO Chase Carey would not give any comments regarding how negotiations with Silverstone were going but said that there is an importance to strike a balance between new races and keeping those that have historical value.

“We are committed to making sure the sport is strong here. We think we can engage fans, new fans around the world. The reality is most of our events are reasonably long-term, so there is a lot of stability to what we do.

“But we do think you want to bring some freshness to it. We think it’s important to go to some places that can capture people’s imagination that are new. That being said, we want to be sure we continue to cherish what has made this sport so precious for so long."