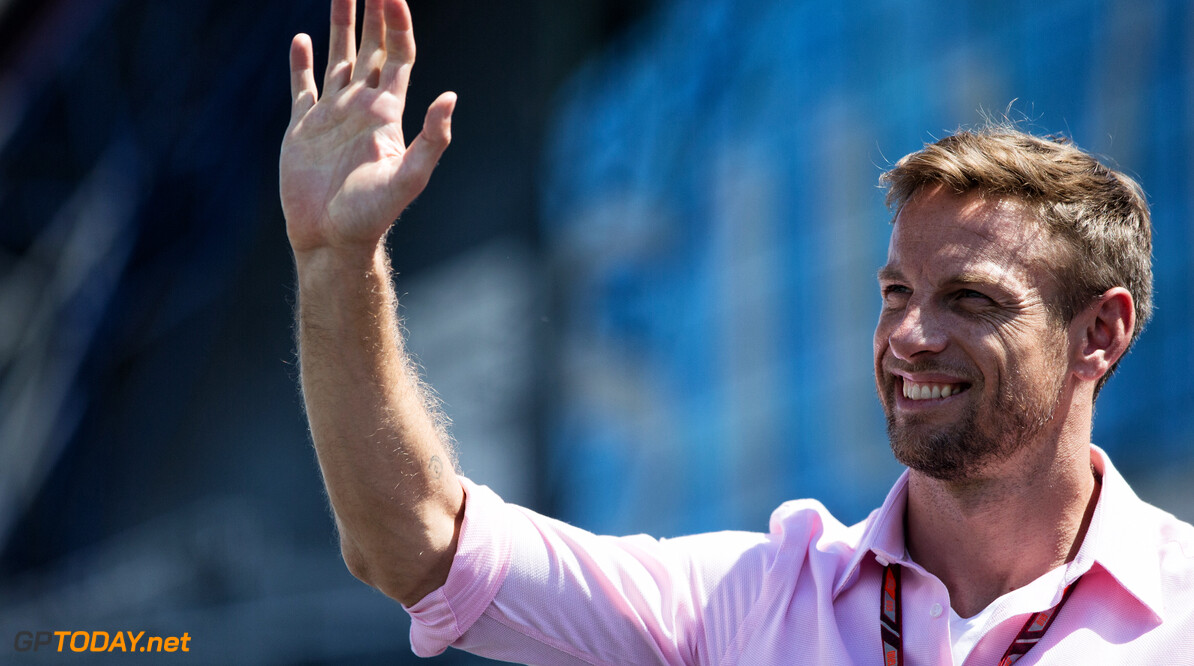 Jenson Button will return to the Formula 1 grid in 2019 as a pundit for the Sky Sports F1 team. The Briton retired from the sport at the end of the 2016 season, before returning for a one-off appearance at the Monaco Grand Prix in 2017 to replace Fernando Alonso.

Button recently won the Super GT championship has competed in the World Endurance Championship in 2018. The 2009 world champion has already made his debut as a pundit, but will work full-time with Sky throughout the 2019 season.

“I’m incredibly excited to join up with the Sky Sports team again,” Butt said. “Working with them at Silverstone this year gave me a taste of television broadcasting, one that I thoroughly enjoyed and look forward to again in 2019.”

“Jenson’s arrival is fantastic news for our customers and for motorsport fans,” Scott Young, Head of F1 at Sky Sports, said. “We have a world-class presenting team and we now add the unique insights from another World Champion. This will elevate our coverage of Formula 1 in what is our first year of exclusivity in the UK.”

Next season, Sky will show every race bar the British Grand Prix exclusively in the UK and Republic of Ireland. The race at Silverstone will also be shown live on Channel 4, who will broadcast highlight packages of the rest of the races.