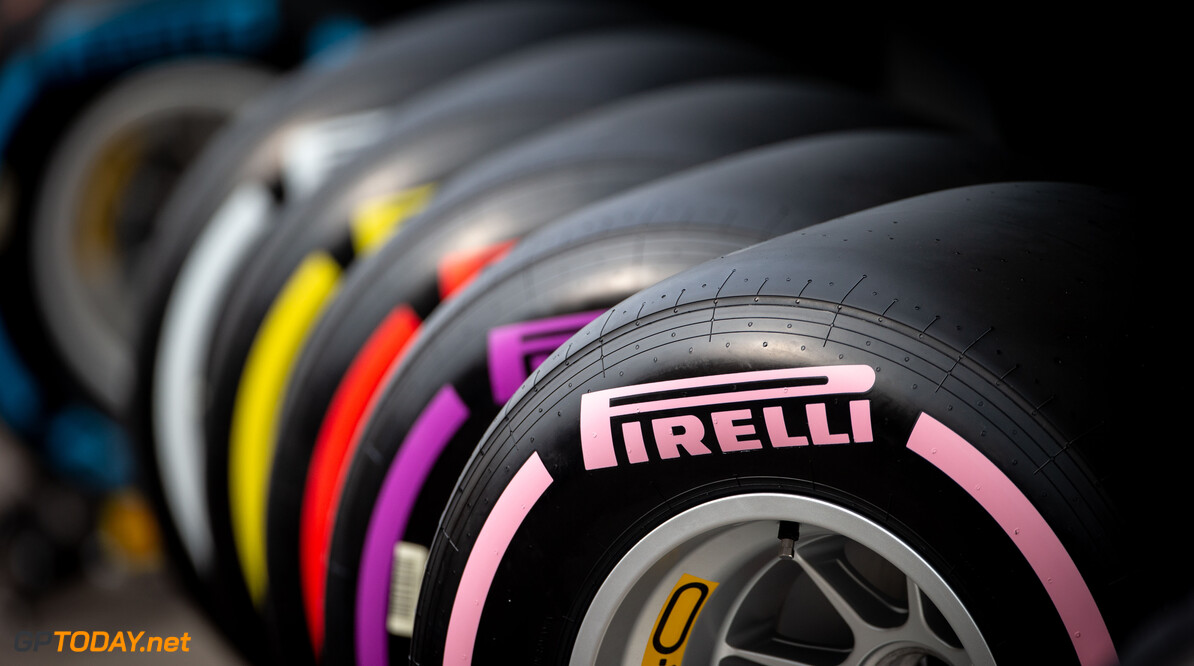 Pirelli's F1 chief Mario Isola says that high degradation tyres are probably not the best option for Formula 1. The Italian manufacturer has been given the task of producing tyres that lose grip quickly in order to change up strategies and makes races more unpredictable.

However, Isola points out that teams have developed a good sense of how to preserve life in the tyre, which allows them to make one stop strategies by not pushing hard. Drivers complained about the wear in Mexico just under two weeks ago, comparing the hyper softs after three laps to "like driving on wets."

But Isola says drivers welcomed the move towards high degradation tyres: “Negative comments are never nice,” he said. “I accept negative comments or criticism because if they are made in a good way they are useful to improve.

“Ideally for the future we would like to have another target letter with new numbers, new conditions, new targets agreed with the drivers also. Because they drive the car, they have to tell us what they want. Then it’s a compromise between everybody. But it’s important to have them onboard."