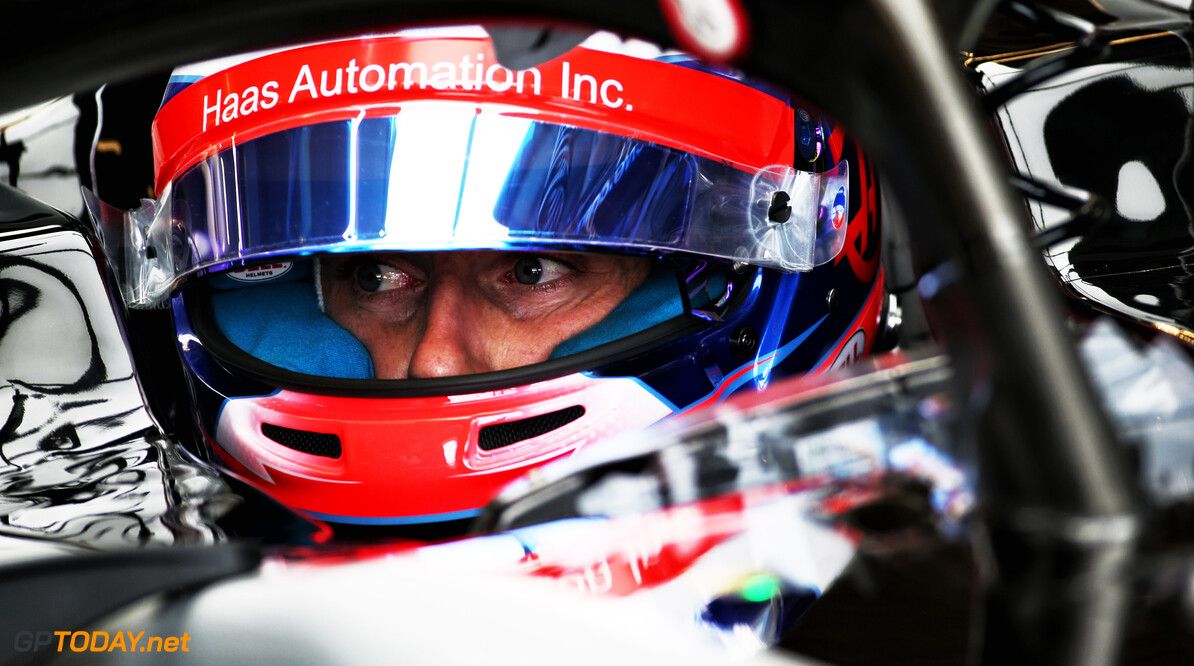 Gunther Steiner remains unsure what caused Romain Grosjean's mid-season form change. The Frenchman failed to score a single point in the opening eight races of the 2018 season. Concerns developed over his future at the American team, but Steiner and Haas stood by him.

Following his early-season woes, Grosjean finished fourth in the Austrian Grand Prix, a result which remains as the teams best result since their F1 debut. Grosjean has scored 31 points since then and has managed to do enough to retain his seat going into the 2019 season.

But what sparked this mid-season turn around? Even his boss, Steiner is uncertain about the change. He notes his qualifying performances increased: "I think we all saw it. If you think now, he got into Q3 11 times in a row - that's never happened to him before," Steiner said.

Steiner went on to admit the team did consider making a change to their driver line-up next season. Grosjean threw away early season points with some basic mistakes. This peaked at his crash into the barriers under safety car conditions in Baku.

"We looked around, but we never got into any [real] talks. I'm always serious if I talk with people, I never steal people's time, but we never got into any negotiations with anybody," Steiner added. "I think he just came around at the right time. Again, our aim was to keep him because, for the obvious reason, stability is worth a lot in this sport."