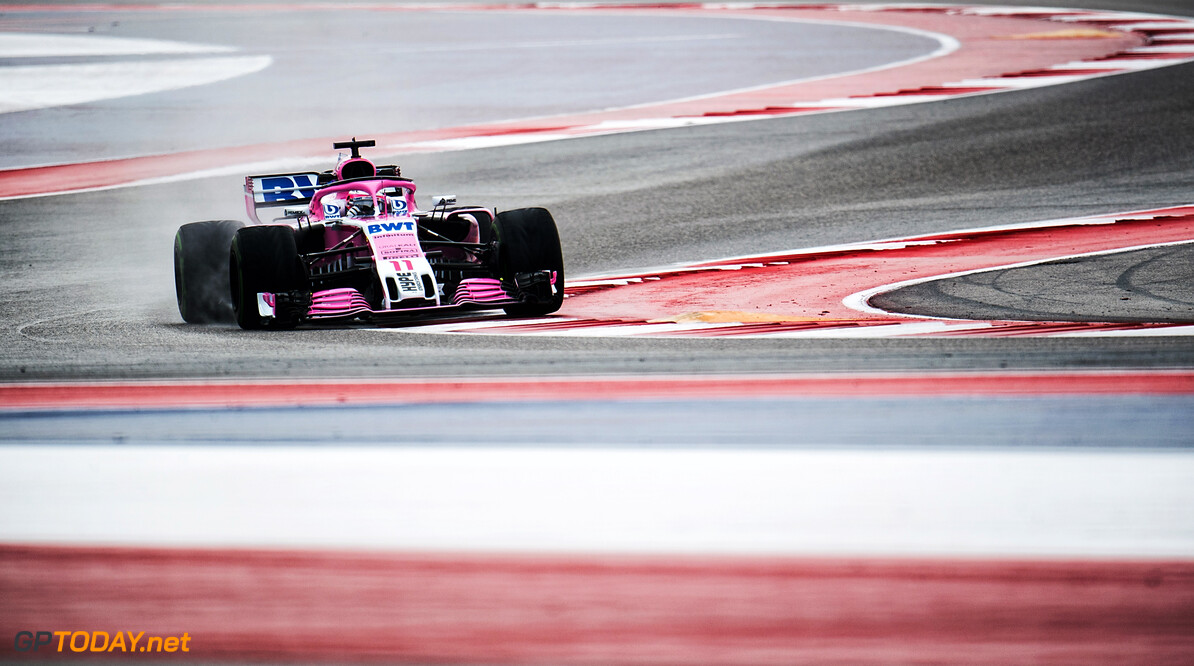 Formula 1 drivers have been told by the FIA that the stewards will not tolerate any violations of track limits at the penultimate corner in Austin, where the drivers can gain advantage by going wide. The teams were sent a note by the race director Charlie Whiting on Saturday morning, where they were told that if their car runs completely off the circuit at the exit of Turn 19, then the lap time will be deleted.

In addition to this, if a driver is caught doing this on more than one occasion in the race on Sunday, then they will risk being reported to the stewards and earning themselves a penalty.

Whiting wrote: "If a driver crosses the kerb on the exit of turn 19 during qualifying and, as a result, no part of the car remains in contact with the red and white section of the kerb, the lap time of the driver concerned will be deleted by the stewards."

This is not the first time that track limits have been a problem at the US GP, as you may remember Max Verstappen famously cut the corner at turn 17 last year on the final lap to overtake Kimi Raikkonen. To stop this happening again, two curbs have been installed at both turns 16 and 17.