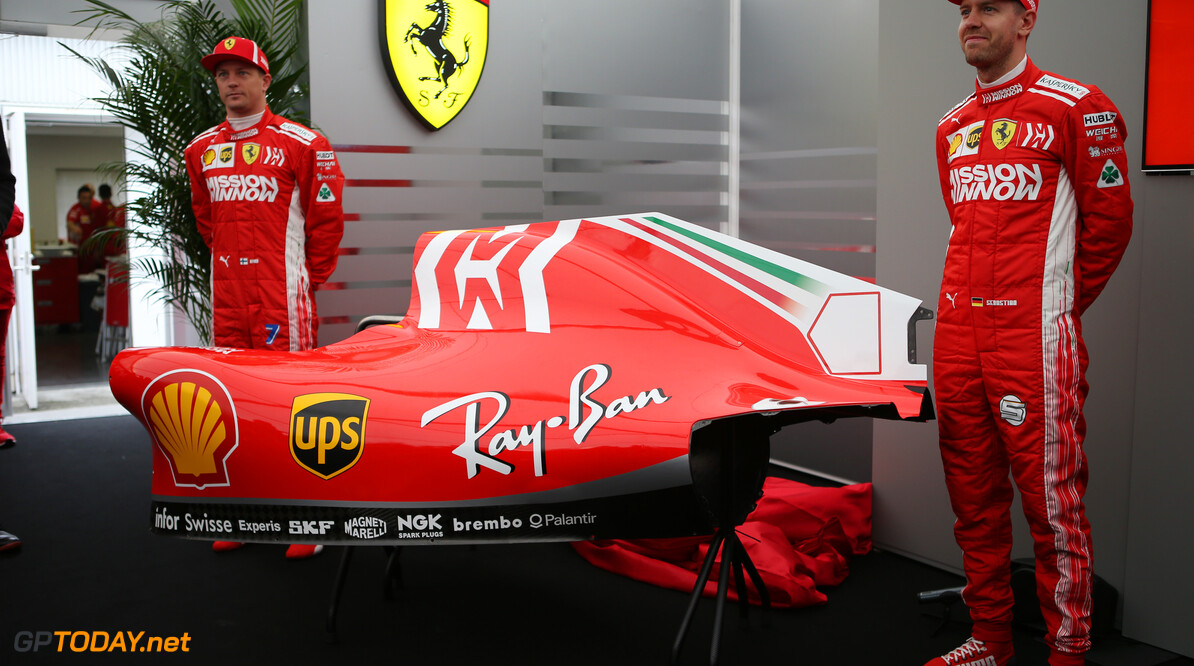 Ferrari has launched a portion of its new livery in Japan, which it will run with for the remainder of the 2018 season. The livery carries the logo of 'Misson Winnow', which is a joint promotion with its major sponsor Philip Morris.

Philip Morris is unable to promote many of its own brands due to the heavy restrictions surrounding tobacco advertising. According to Philip Morris International, the project is “to create engagement around the role of science, technology and innovation as a powerful force for good in any industry".

PMI CEO André Calantzopoulos said: “We will use this global platform as a window into the new PMI and to challenge preconceptions, as we know there are many who may have doubts about us and our motivations.

“Our partnership with Scuderia Ferrari gives us the opportunity to build on many encouraging individual conversations with critics and supporters alike and reach out to a broad audience to engage at scale.”

Ferrari previously ran with Philip Morris' Marlboro logos on its car and used the tobacco company as its title sponsor. However it was forced to change midway through the 2010 season due as it was deemed an obvious advertisement for the company.

But Philip Morris continues to use the F1 cars to promote their brands where it is legal to do so. Ferrari's current deal with Philip Morris International is set to expire at the end of the 2021 season.