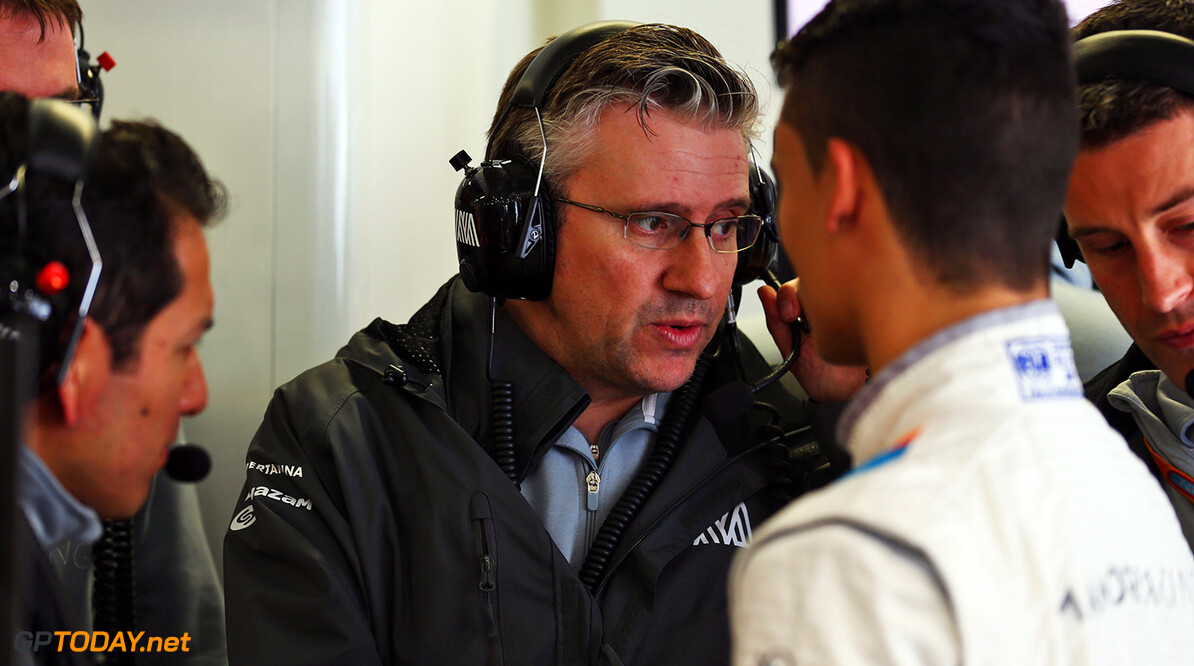 McLaren has confirmed that Pat Fry has joined the team as its engineering director. The Briton will lead the team on the 2019 car as it aims to bounce back from its current poor form. The Woking outfit has failed to score a podium since the Australian Grand Prix in 2014.

The 54-year-old joined Formula 1 in 1987, working in the suspension department for Bennetton. After seven years with Benetton, Fry joined McLaren, where he spent almost two decades, holding such roles as David Coulthard's race engineer and the team's Chief Engineer of Race Development.

In 2010, he joined Ferrari, spending five years with the Scuderia team. His last job at an F1 team was with the now dilapidated Manor Racing F1, where he worked as an engineering consultant.

It is believed that McLaren is still keen on bringing in James Key from Toro Rosso when his contract expires. McLaren has made numerous changes to its senior staff this year, as racing director Eric Boullier, technical chief Tim Goss and engineering chief Matt Morris have all left their roles.