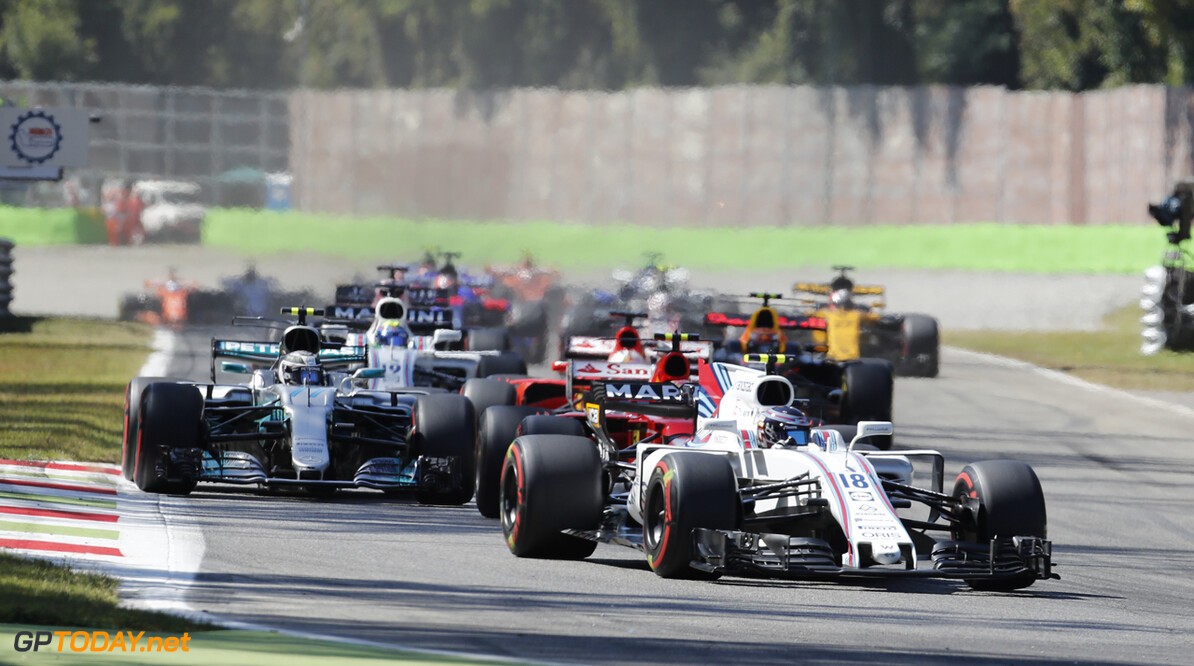 Stroll: Monza 2017 was a turning point for my career

Lance Stroll says that the Italian Grand Prix weekend in 2017 had a major positive impact on his career. During an extremely wet qualifying session, Stroll tackled the conditions to get his car into P4 which remains his best ever qualifying result.

He would go on to start the race from second on the grid, as Red Bull's Daniel Ricciardo and Max Verstappen had engine penalties. Stroll crossed the line on Sunday in sixth place, holding off veteran teammate Felipe Massa in the latter stages.

And now heading to Italy 12 months on, Stroll said: “Last year, Monza was a big turning point in my career, it really impacted on it. I have incredible memories of my front-row start and I will remember it forever. Qualifying was crazy in the rain, but I took to it like a fish to water!

The 19-year-old also commended the Italian crowd: "The atmosphere there is incredible and the passion of the tifosi is amazing. You can't ignore the history of the place and the importance of Ferrari. I am really looking forward to getting back there.”

Stroll's future is currently unclear, as the rumours in the Belgian paddock last weekend suggested that the 2016 European F3 winner could be in the Force India seat as early as this weekend's race at Monza.