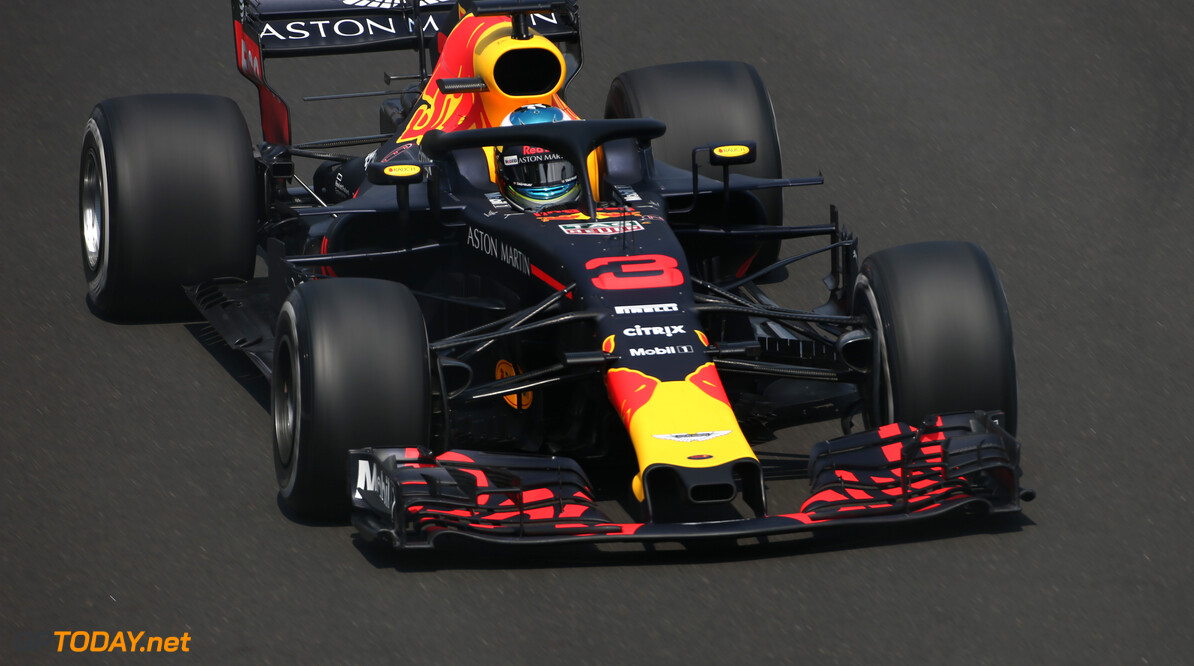 Daniel Ricciardo admits that he is failing to understand why he had a lack of pace during qualifying for the Belgian Grand Prix. The Australian says that he was losing time everywhere around the 7.004km circuit, with no obvious factor emerging.

Red Bull had a poor qualifying result on Saturday, failing to take advantage of the changing conditions in Q3. The energy drink squad didn't put enough fuel in the cars for an extra run when the track started to dry out, and both Ricciardo and teammate Max Verstappen will fill out the fourth row of the grid for the Grand Prix.

Ricciardo even needed an extra run in Q1 to ensure his safety, and was left frustrated by his lack of pace: "We've been slow all weekend and, at times, nearly a second off, and not really sure why," said Ricciardo, who will line up behind teammate Verstappen in eighth place.

"That was weird and the laps I did were fine, I wasn't going off track or driving like an idiot. We just couldn't understand why. Even crossing the line, I'd see the laptime and I'm expecting to see something significantly better and I'm not, so I was a bit confused.

"We put the second set on and we went quicker but still we were even on [the] second set, we were maybe still four-tenths off Max, and the track got better. So something's been a bit off, but we haven't really figured out why yet."

While admitting that he felt like he was losing time everywhere, he said it was at its worst in the middle sector, which is dependant on downforce. Red Bull is running with a skinny rear wing this weekend to give them a boost through the high-speed first and third sectors.