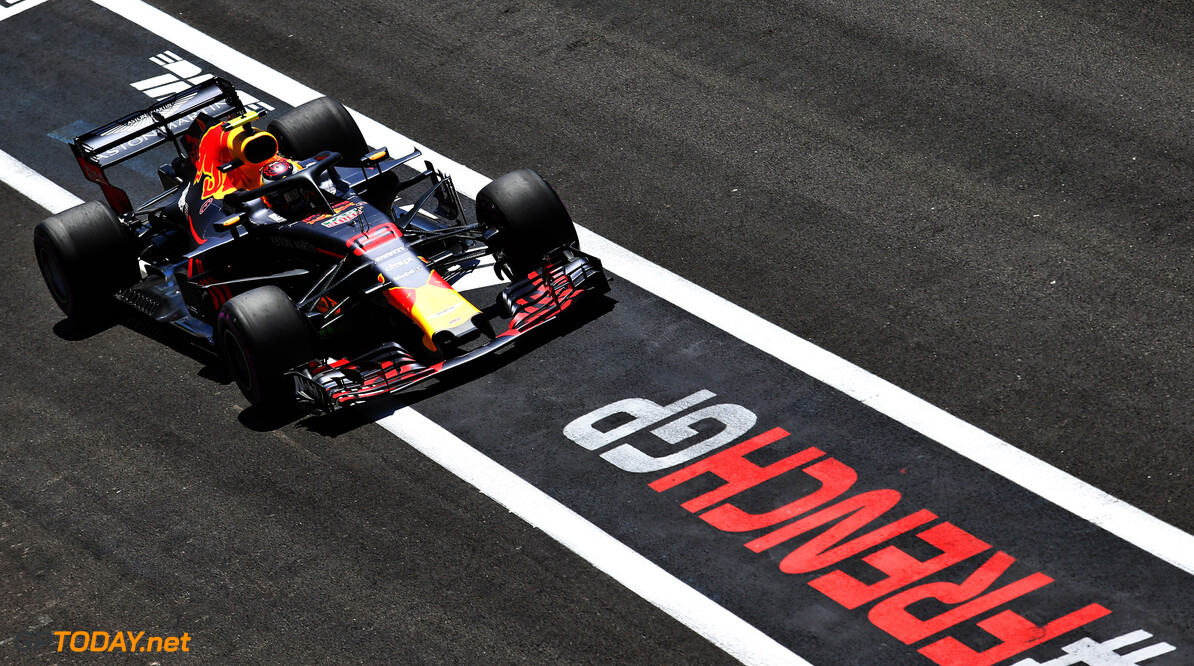 Max Verstappen has admitted that the reaction of journalists to Sebastian Vettel's messy French grand prix made him "angry".

In the official post-race press conference at Paul Ricard, the Red Bull driver told reporters: "I think next time you see Seb you should ask him to change his style.

"Because honestly, it's not acceptable. That's what they said to me at the beginning of the season."

Verstappen clarified that he was not being actually critical of Vettel, saying the German "shouldn't do anything" to change in the wake of Paul Ricard.

The 20-year-old said he was only "angry" with journalists.

"I hope that in Spielberg they will ask Seb if he intends to change his approach to racing," Verstappen said.

"Everyone makes mistakes, even the best. But it makes me angry that they do not speak about him as badly as they spoke about me," he added.

"I was constantly harassed by those stupid questions. It's good that everything is back in order now," Verstappen said after finishing on the podium in France.