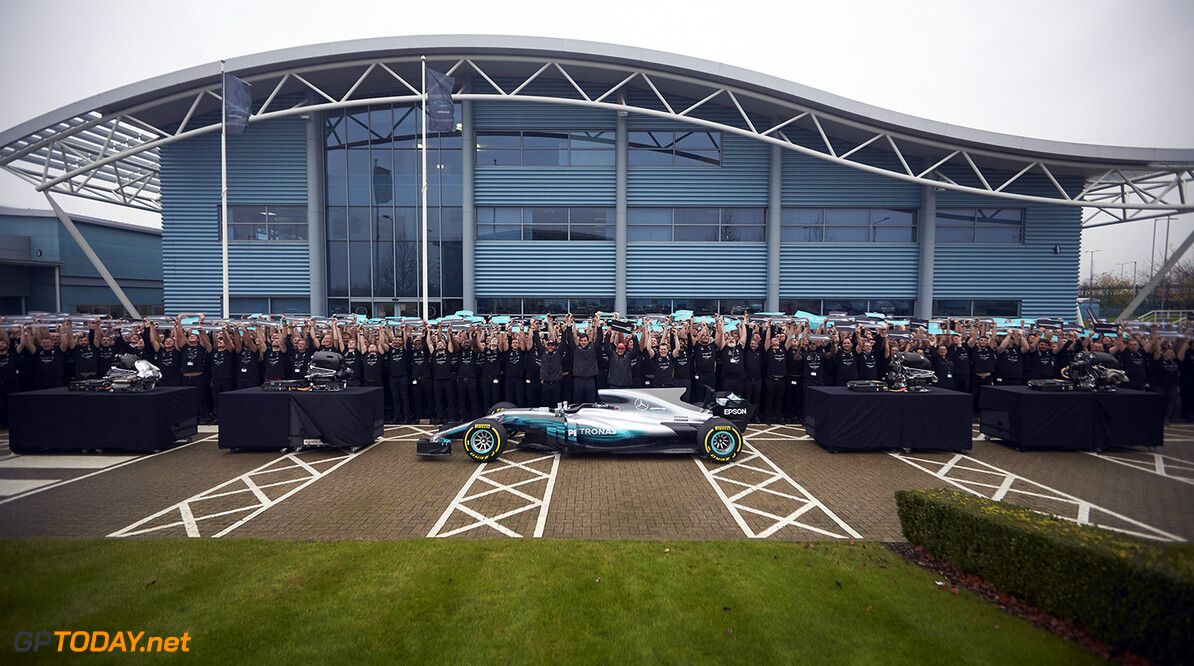 The Mercedes AMG Petronas F1 has succeeded in its application for planning permission to expand its factory in Brackley. The permission has been passed by the South Northamptonshire Council to allow the German squad to increase its investment in the sport.

Chairman Councillor Rebecca Breese gave the all clear for the build work to go ahead, with expansions planned for the main reception building and wind tunnel building. The permission follows a previous proposal to build a multi-storey car park.

Mercedes has competed as a constructor in F1 since 2010, when it ended its 55-year absence (Mercedes returned as an engine supplier in 1994). It took over the Brawn GP team and it has since won four world driver and constructor titles.

Now it looks to expand its factory and make its base stronger: "This proposal is a modest addition to their overall floor space, but will give them more storage, flexible workspace and will let them tidy up their bin area," Councillor Breese said. "Mercedes are showing a long-term commitment to Brackley and, if their proposals are right for the district, we will continue to do whatever we can to support them."