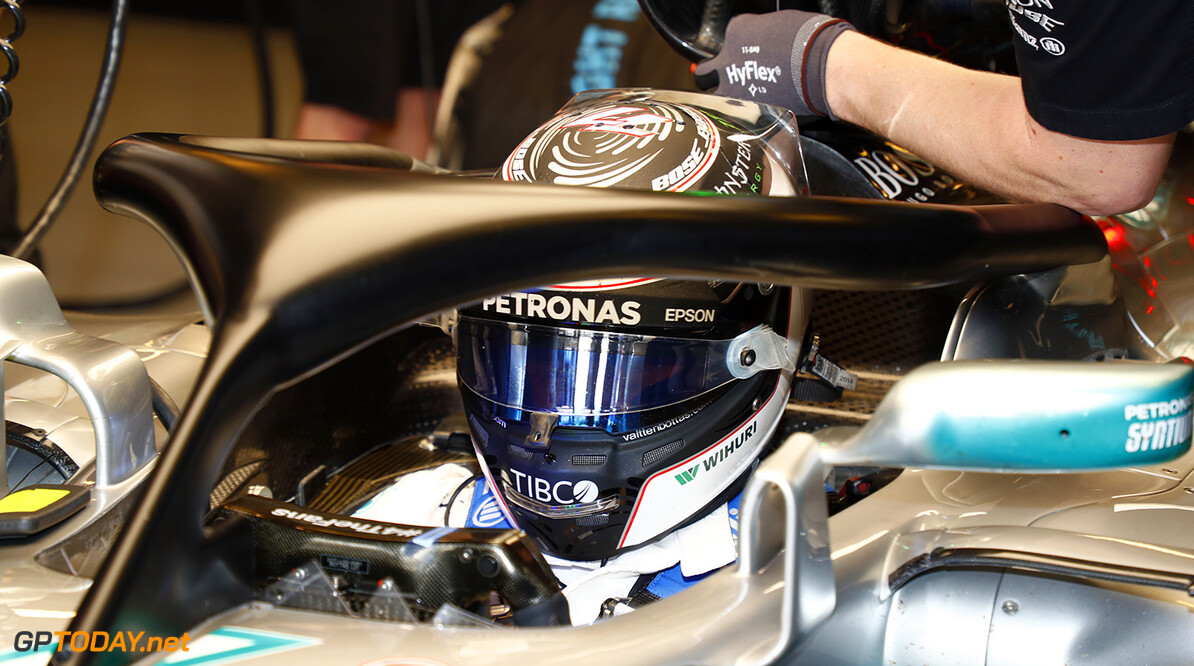 Mercedes boss Toto Wolff has spoken out against the Halo head protection device which will be introduced in 2018. The controversial design has caused outrage from fans, who state that it makes the cars look very unappealing.

The device has been brought in as the FIA look to improve head protection for the drivers. While other devices such as the 'Shield' and 'Aeroscreen' were trialled, the Halo prevailed as was confirmed as a mandatory feature on the 2018 cars last July.

"It's a dreadful piece," Wolff said to ESPN. "We've had it in the staff briefing and we've shown it. It's a huge piece of metal, much too heavy, it feels completely alien and I'd like to saw it off if I could! But then we need to look after driver safety and if there is a device that helps to protect lives, then we need to put it on the car.

"Maybe in the future we can find a solution that is a little bit more aesthetically pleasing than the halo. In terms of aerodynamic development it didn't interfere too much and everyone has the same problem."

While the minimum weight limit for the 2018 cars has been raised by five kilogrammes, Wolff claims that the Halo actually weighs ten kilogrammes: "With all the bolts and nuts it's probably 10 kilos that you have up at the highest point in the car," Wolff added. "So the centre of gravity moves up a large chunk and you need to compensate for that. So it's all wrong!"