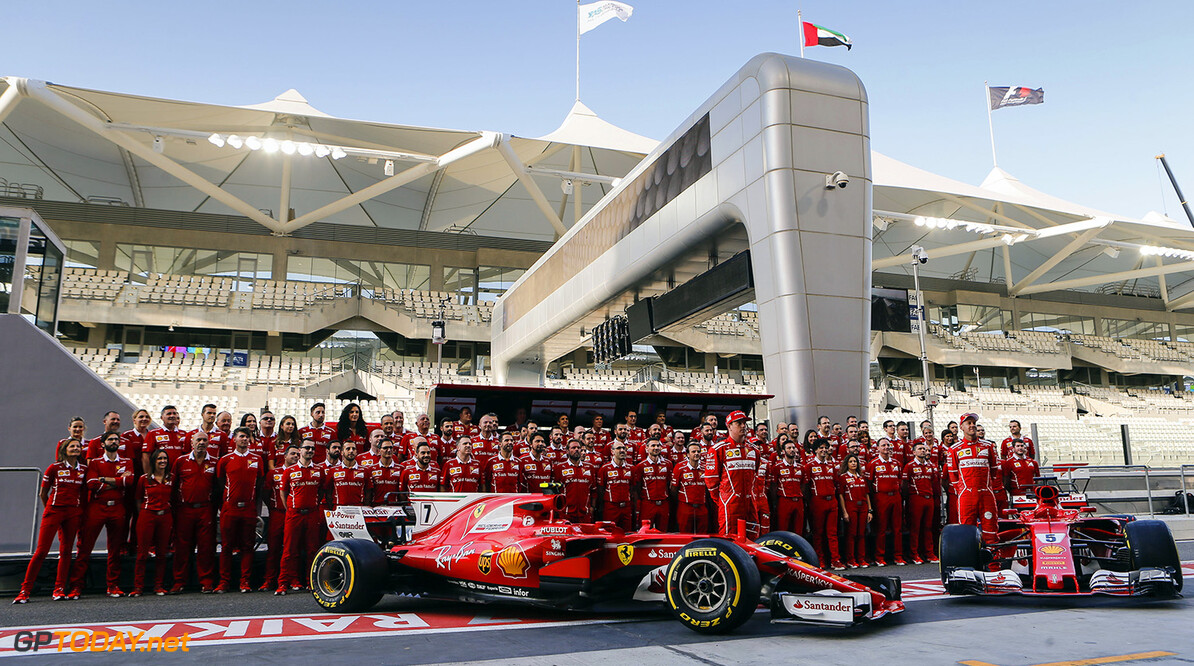 Ferrari keeps 'dream team' together for 2018

Ferrari is keeping its 'dream team' together for 2018. While putting up a strong challenge to Mercedes this year, Ferrari ultimately finished second. "If they don't win, there is usually panic," former F1 supremo Bernie Ecclestone told Sonntagsblick newspaper.

But ahead of Ferrari's annual Christmas lunch, media insider Leo Turrini says he knows that the Italian team is staying the course. "I do not like revolution, and there will not be one," he wrote on his Quotidiano blog. "(Simone) Resta will continue to draw the car, I hope with the help of retiree (Rory) Byrne," Turrini claimed.

"(Enrico) Cardile will take care of aerodynamics, and (Corrado) Iotti the power unit. Diego Ioverno, a very good track manager, is moving to 'internal' duties, and his skills will be absorbed by Jock Clear," he added. "This is the 2018 team. I don't know if it's a Dream Team, but for sure they will try to win." (GMM)