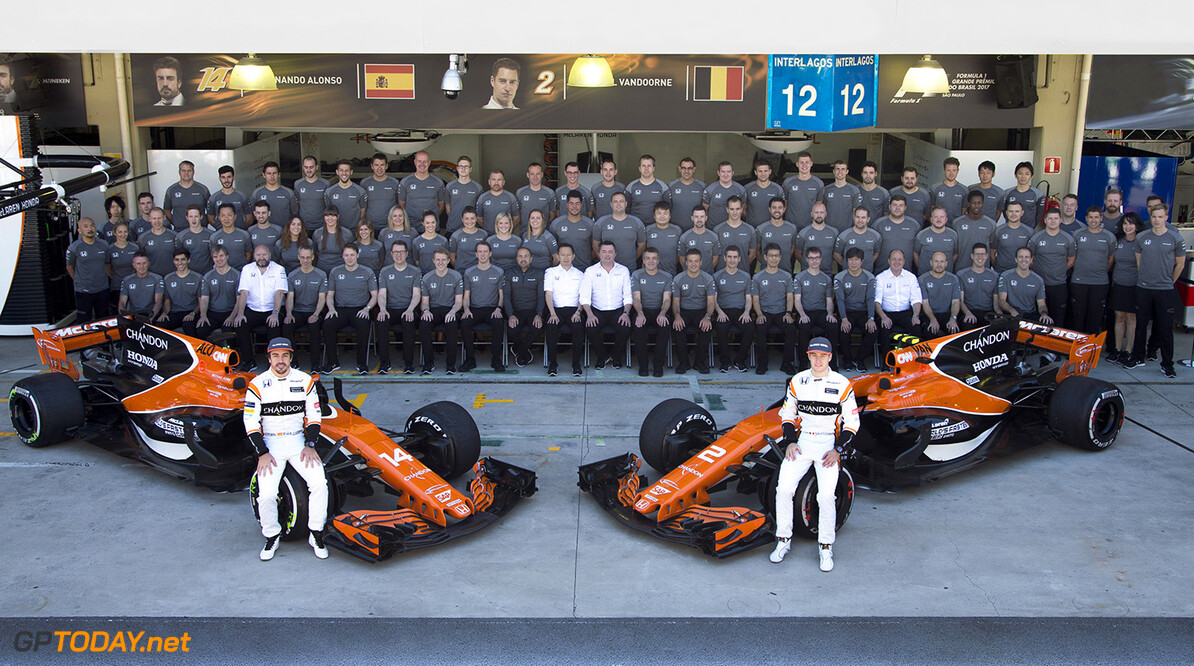 McLaren "needed" change to get back on top

McLaren executive director Zak Brown says that a change of engine manufacturers was needed at McLaren in a bid to get the team back to the top step. The woking squad announced at the Singapore GP weekend that it would split from Honda at the end of the season.

In 2018, it will be running with Renault units, which are expected to boost them up the grid's pecking order. McLaren's disastrous three-year relationship with Honda led the team with zero podiums and many issues with speed and reliability.

Honda completely changed its 2017 power unit design as it couldn't progress further on its 2016 developments. Brown stated that straight away from pre-season testing, it was clear the the year was going to be very tough.

"We knew we were in trouble in testing in Barcelona and we worked really hard for six months to try and find solutions that would give us confidence that we'd be much more competitive in 2018," Brown said to Sky Sports F1. “Ultimately, after trying many different things and many different ways we felt we couldn't get there. Three years is a long time in Formula 1 and so we needed to change the direction to get our team back at the top."

"They are a great company with great people. The relationship was always strong and is still strong so wouldn't rule out racing with them again," Brown added. "We wish them the best but we needed to make some tough decisions in our best interests. The relationship was a lot stronger than people anticipated. We worked hard together, we were frustrated together, but we never yelled at each other down to the end."