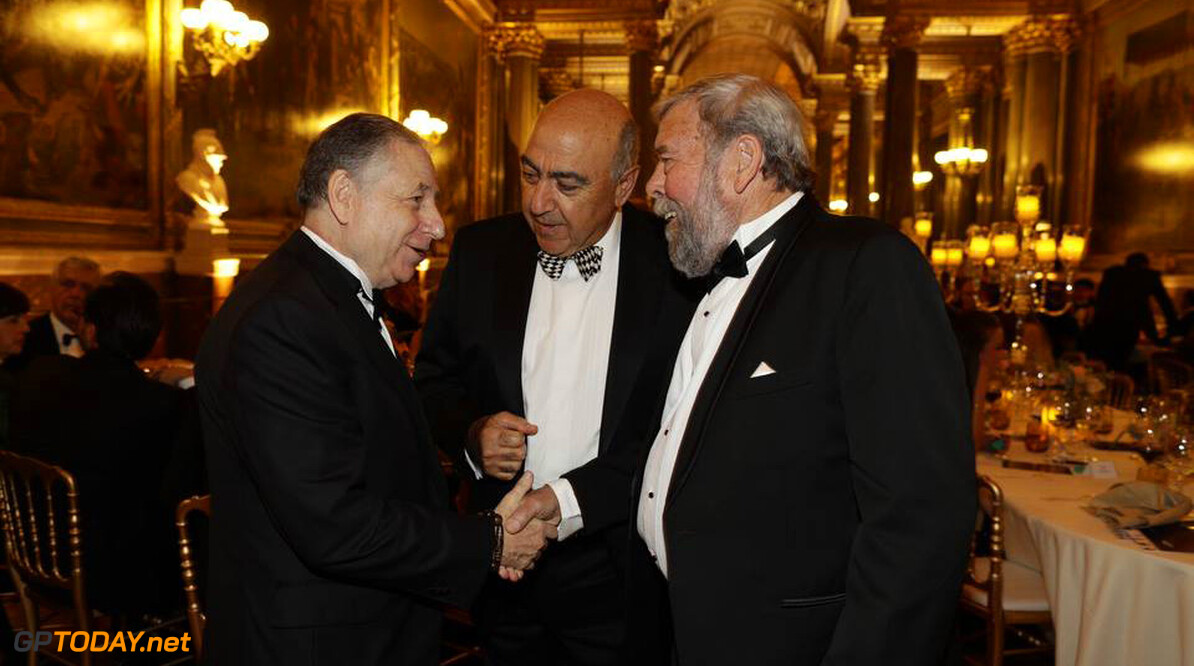 Jean Todt: "Top teams in F1 are too reliable"

Jean Todt thinks the level of car reliability in formula one is too high. He said the fact cars can often go a full season without a mechanical breakdown in a race shows that too much money is spent.

Referring to Lewis Hamilton, the FIA president told Auto Bild: "He did not make any mistakes, but he also had an incredibly strong car -- strong in terms of performance and reliability. Even if the Mercedes was not always the fastest, Lewis scored points in 20 of the 20 grands prix," said the Frenchman. "The cars are too reliable."

Many think Ferrari lost the title due to poor reliability in the second half of the season, but Todt doesn't agree. "Ferrari impressed me as well," he said. "I stay with what I said: Ferrari and Mercedes were too reliable. That costs money. Tests, simulators, it's all too much. We don't need all of that for a good sport. Actually, the contrary," the FIA president added.

Todt also admitted that talks are currently taking place about a compromise between what existing and potential new manufacturers want from the 2021 engine rules. "The current engines are too expensive, too complicated and too quiet," he admitted. "But we can build on them. We are currently talking to the manufacturers about an evolution of the current engines. The process is not finished yet." (GMM)