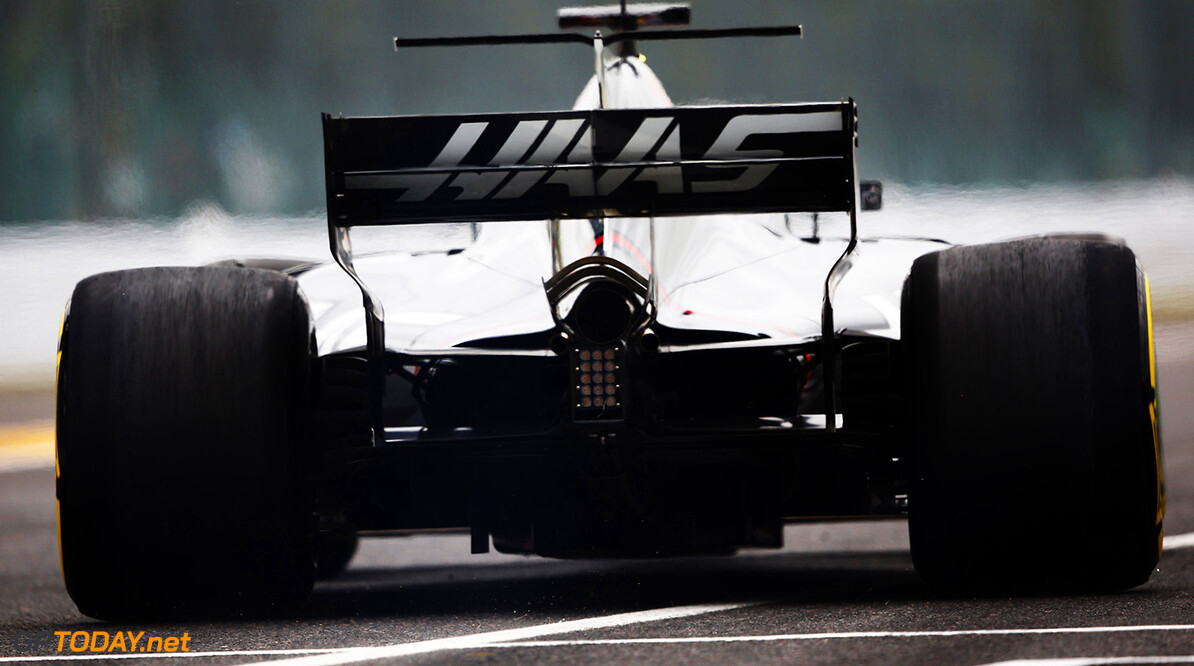 The American team Haas says it has put on hold any plans to expand. Team boss Gunther Steiner said that despite the reputation that the second year is harder for a F1 team, he is impressed with how Haas went in 2017.

"I would not have expected that we are so stable in all areas," he told Auto Motor und Sport. "Only after the first year are you aware of the level required to put it all together, but we met all of our expectations," Steiner added.

Haas finished eighth overall this year, only ahead of McLaren and Sauber but not far behind Toro Rosso and Renault. But Steiner said that because of Haas' small size, it makes little sense to make lofty plans to expand the team while Liberty Media contemplates a budget cap for 2021. "Before we continue to grow, we need to know at what level the budget cap would be. It makes no sense to enlarge the team now and then reduce staff again in 2021," he insisted.