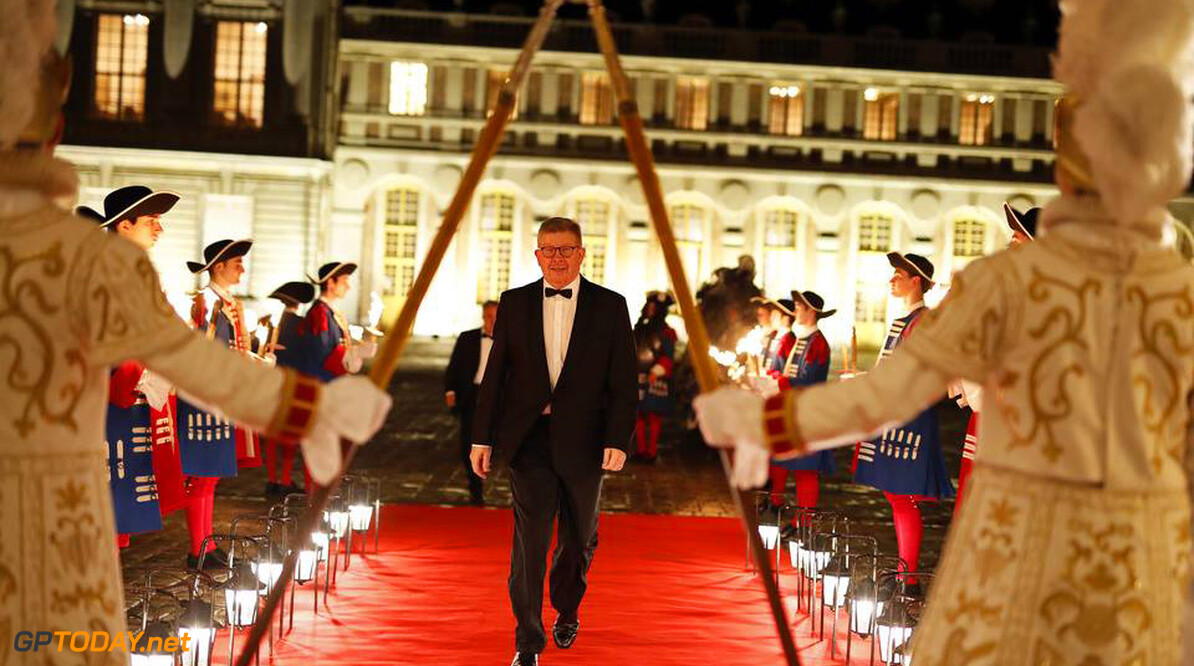 Ross Brawn has ruled out scrapping F1's plans to replace the current 'power units' after 2020. The now F1 sporting boss was once Ferrari's highly successful technical director, but now he is dealing with the Italian marque's threat to quit.

"I was pretty surprised by these reactions," he told Auto Bild, also referring to Mercedes' similar quit threat. "I was in some of the meetings, and I thought the direction was clear. Everyone agreed unanimously on the new goals that the engines should achieve, and we based the new rules on that."

But Brawn said the disagreements are not terminal. "It's like a restaurant where some like the appetiser but not the main course, and vice versa," said the Briton. "That's why there are new discussions taking place now. If the manufacturers offer better solutions we are open, but staying with the current power units is not an option," he insisted.

He said that's because "60 to 70 per cent" of all F1 fans want louder and more spectacular engines, while new manufacturers will not enter the sport unless there is change.

"So it's a matter of what Ferrari can accept, and what we can accept. We want to find solutions that keep everyone in formula one, and above all we don't want to lose any iconic teams. They are an important part of formula one and we must respect and listen to them," Brawn added. (GMM)