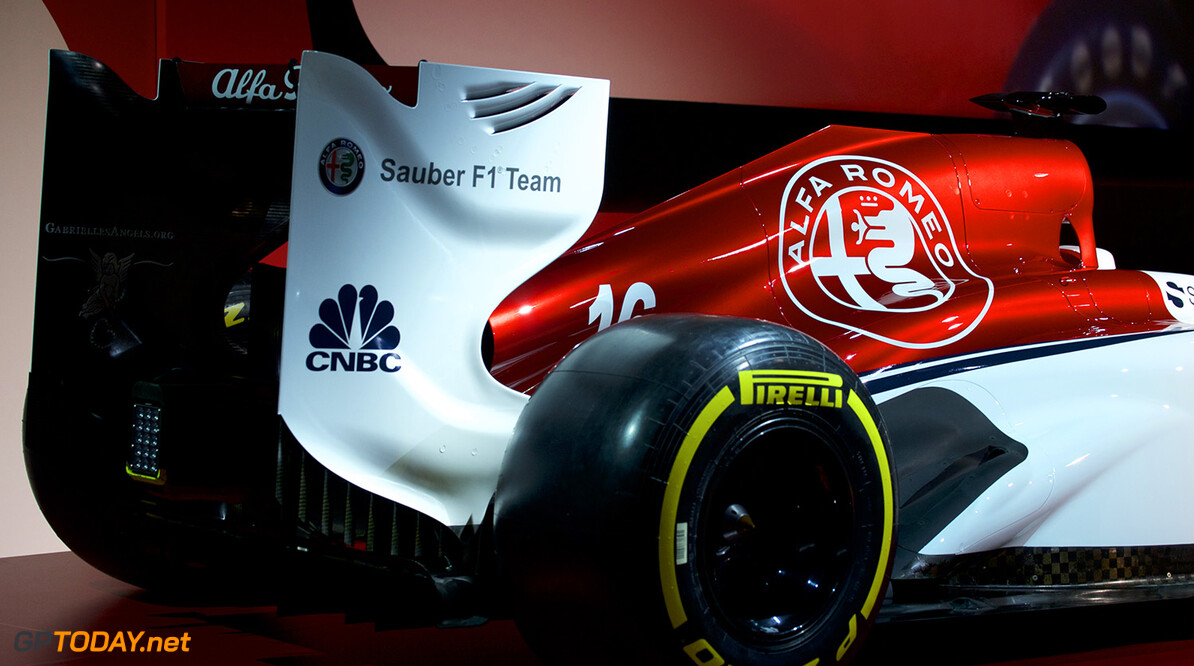 No four leaf clover in 2018 concept livery for Sauber

It is not yet clear if Alfa Romeo's legendary 'four leaf clover' will be on the Sauber livery in 2018. The Swiss team's sponsorship by the Italian luxury car brand was launched at the weekend, at an event attended by Chase Carey and Jean Todt. Team owner Pascal Picci said fans can expect Sauber to do better next year. "Definitely. Now we have everything together to be successful again."

However, when speaking with the Swiss newspaper Blick, he denied that the Alfa Romeo deal is similar to Sauber's former alliance with BMW. "It's something entirely different," Picci insisted. "At that time, BMW had the whole team. While Alfa is our title sponsor, the team remains independent."

He said Sauber was never offered for sale to Ferrari. "Absolutely. We did not take over the team to get rid of it immediately," said Picci. "After putting Sauber on a solid footing, the second step follows. We were looking for a partner interested in a long-term solution and an exciting history. Now we want to prove to the world that Sauber is back."

He said the deal was prompted by Ferrari president Sergio Marchionne. "It is no secret that Mr Marchionne had this idea, and we really clicked after the first meeting."

But as the 2018 Sauber may not be a genuine Alfa Romeo, it is not decided if the car will feature the legendary four leaf clover logo. "What you see on the car was in the hands of our new title sponsor," Picci said at the launch event. "Mr Marchionne says that he is still undecided if it will be on the Sauber." (GMM) 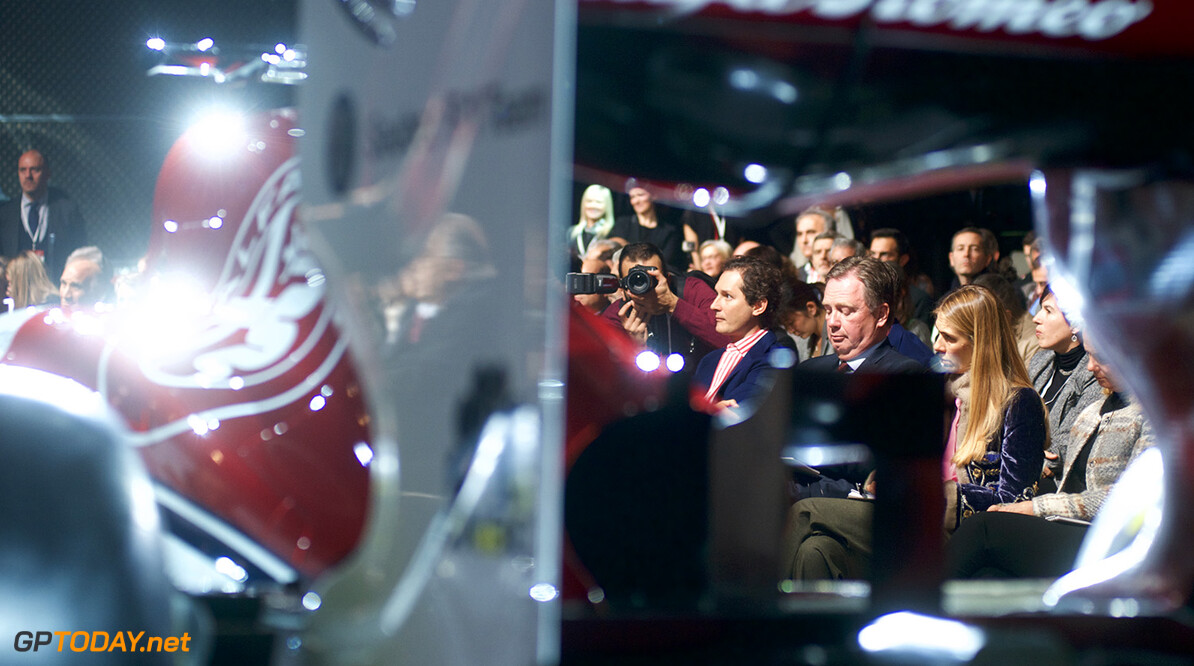 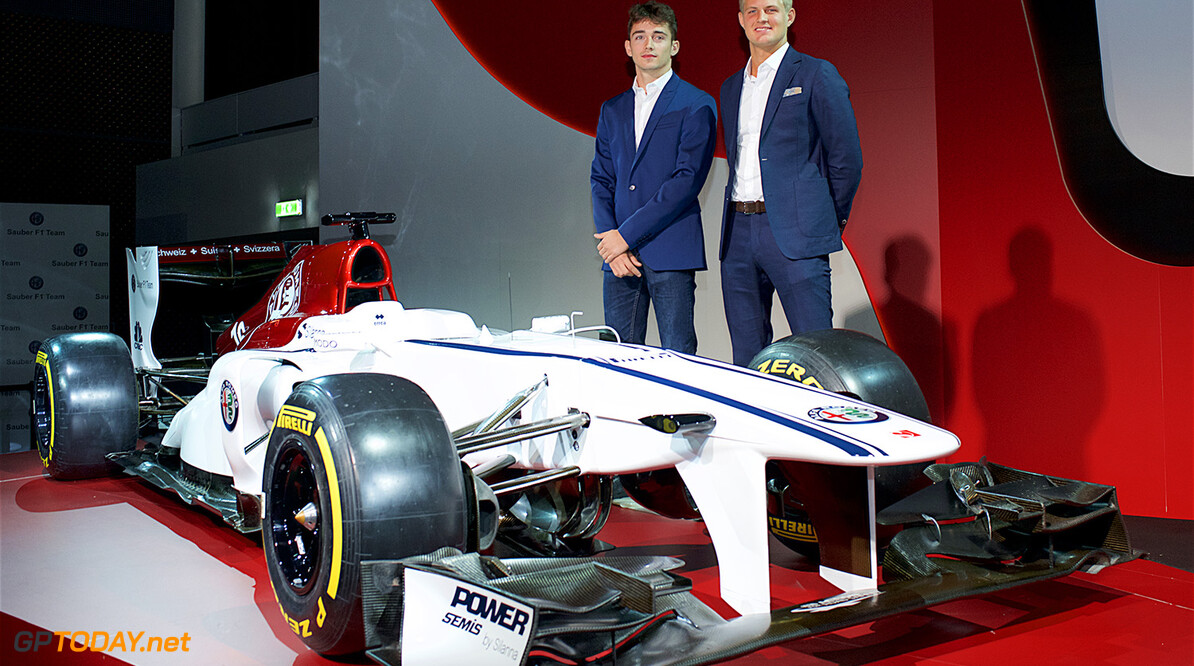 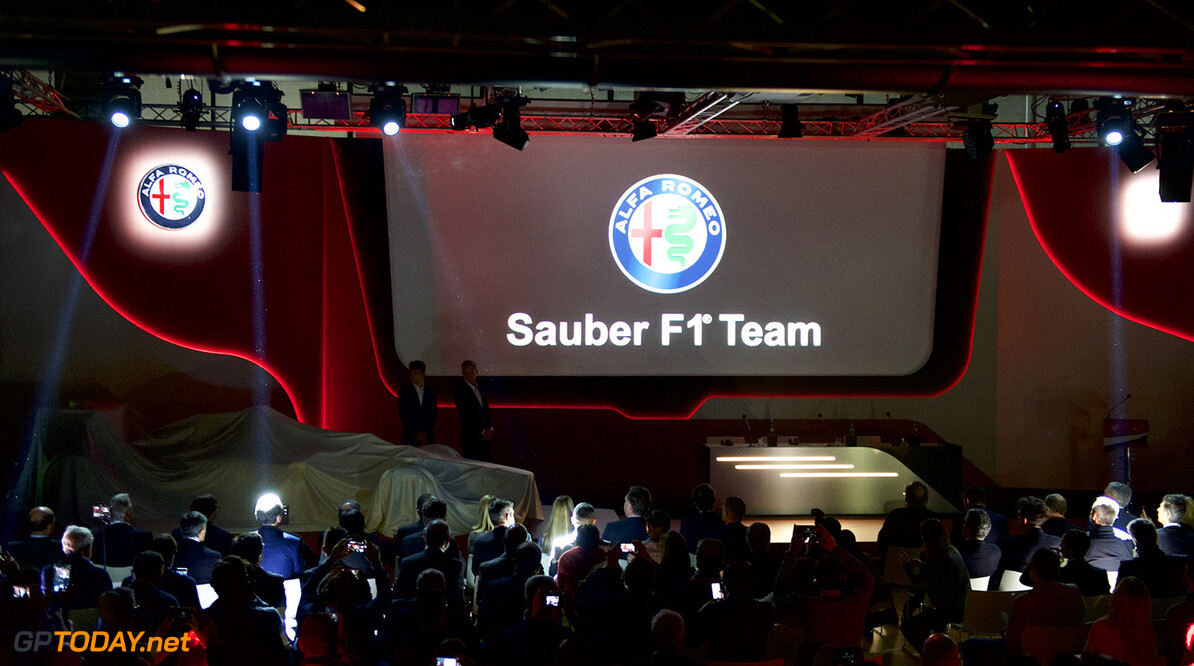 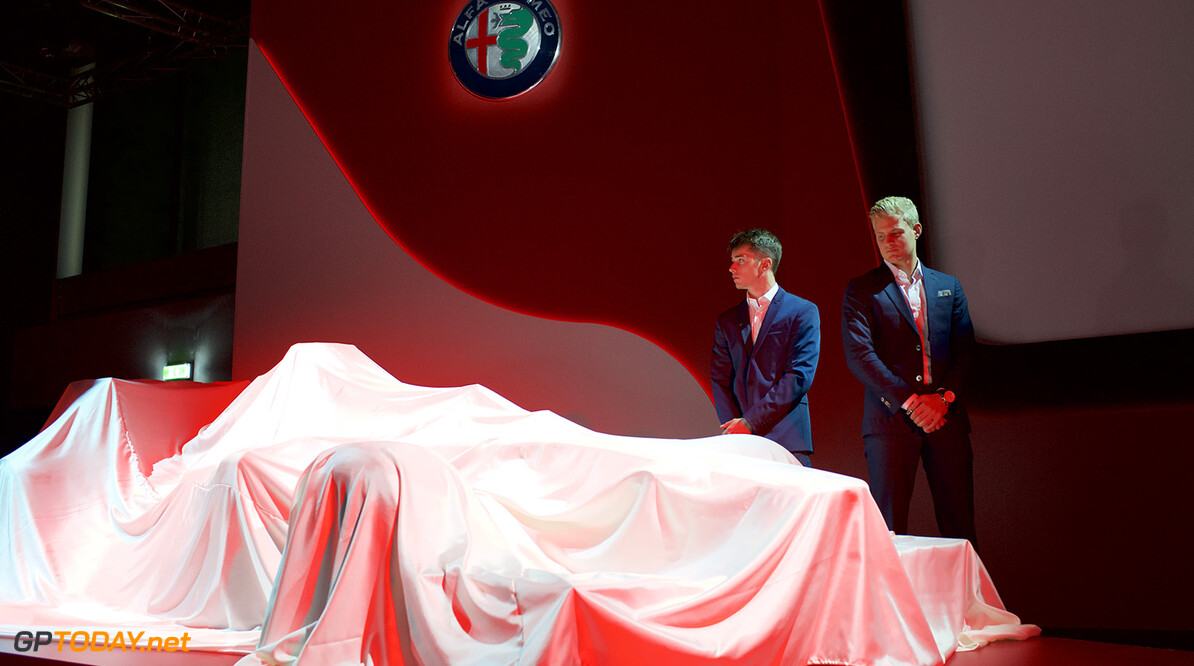 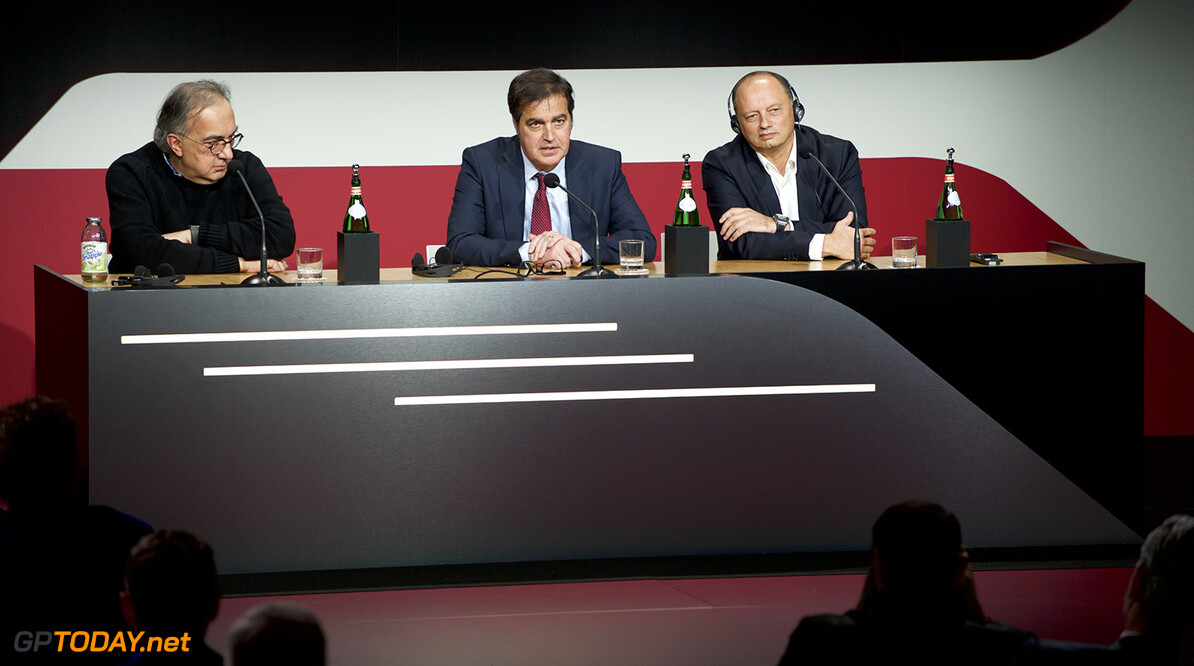 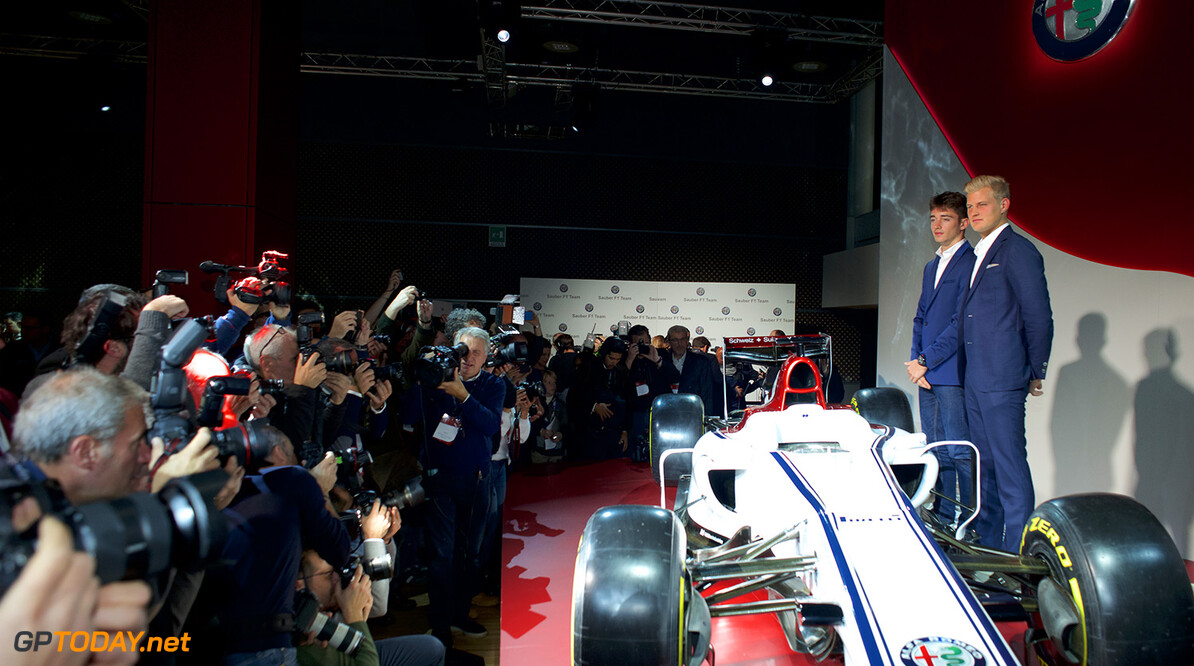 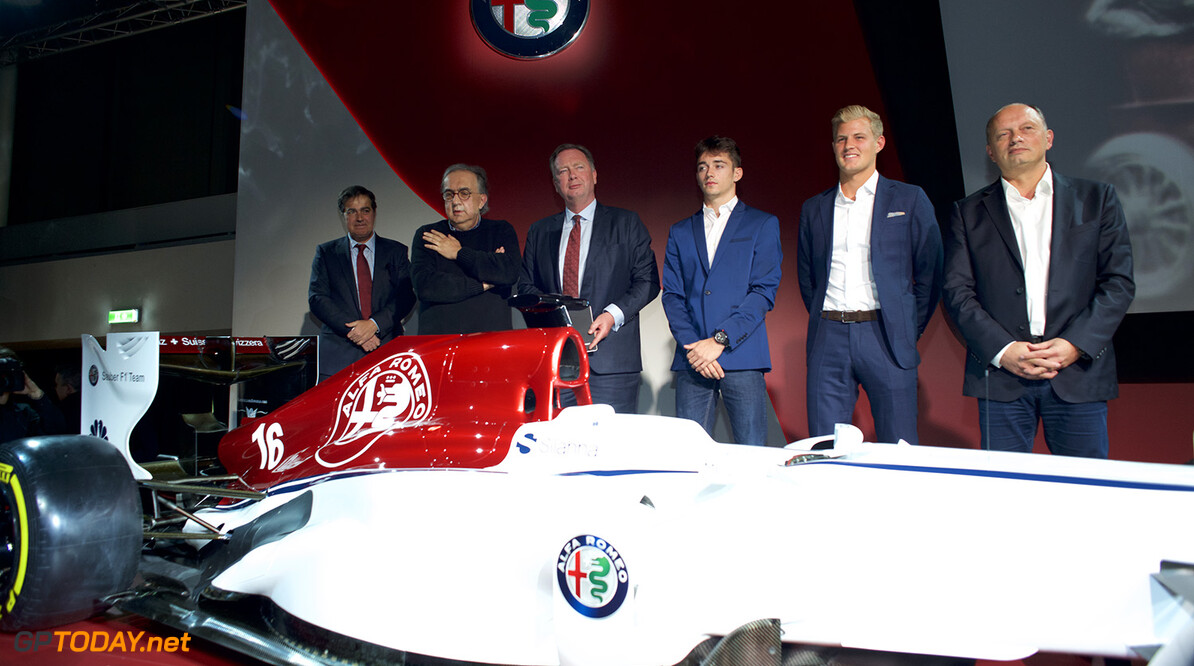 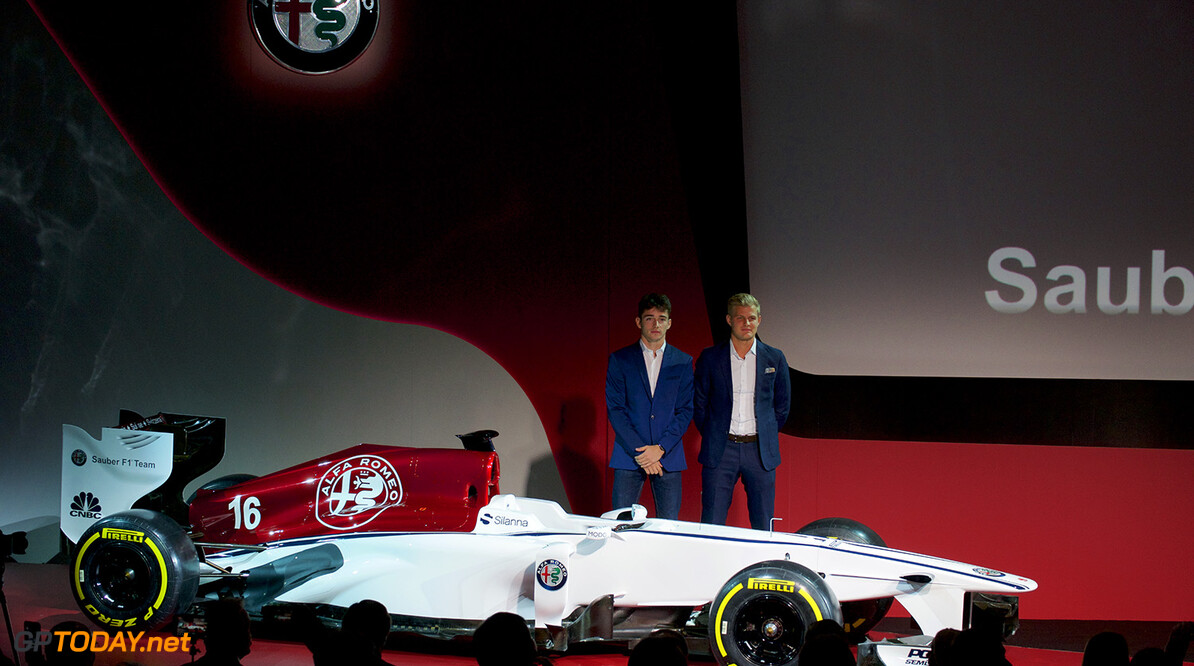 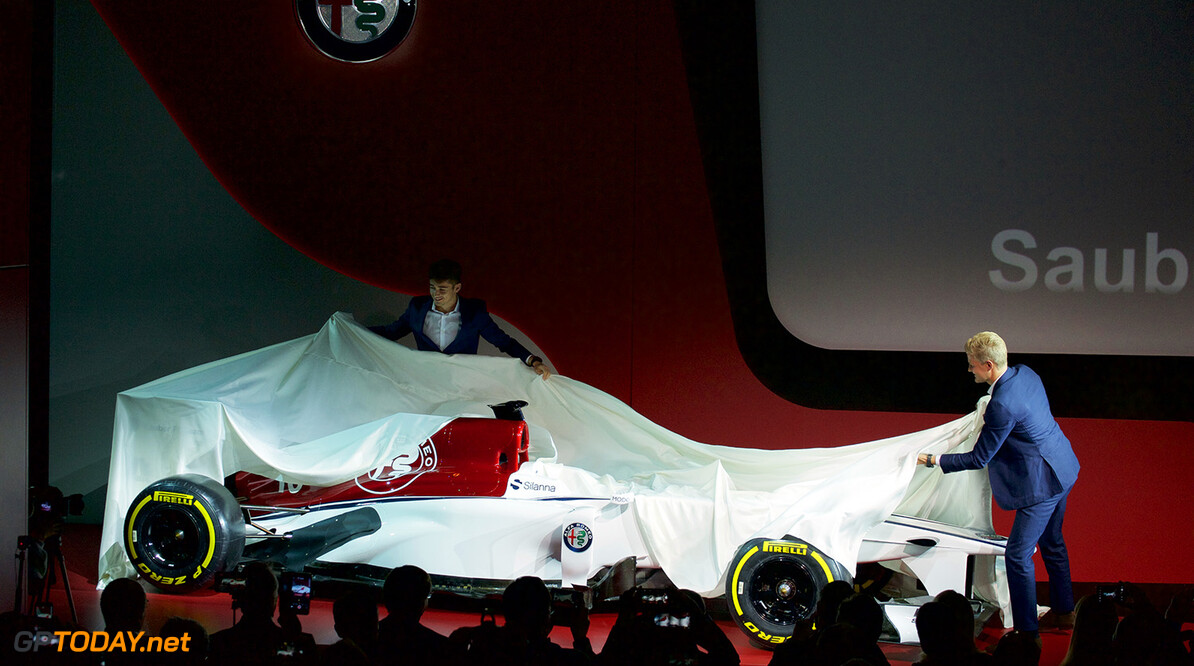 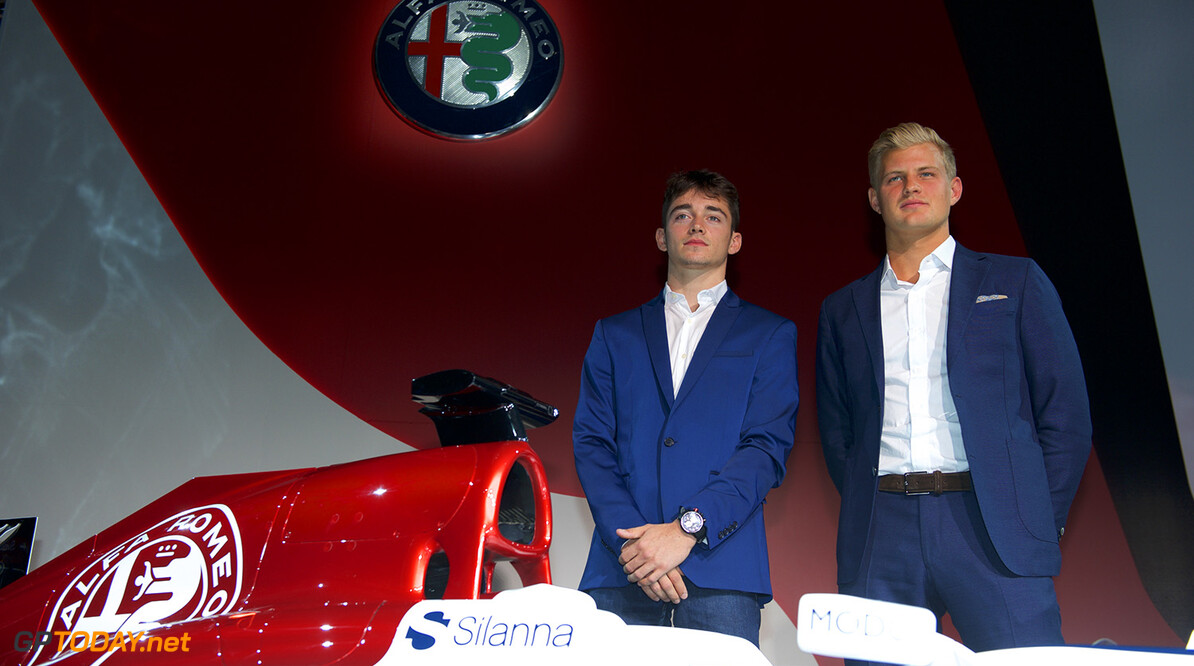