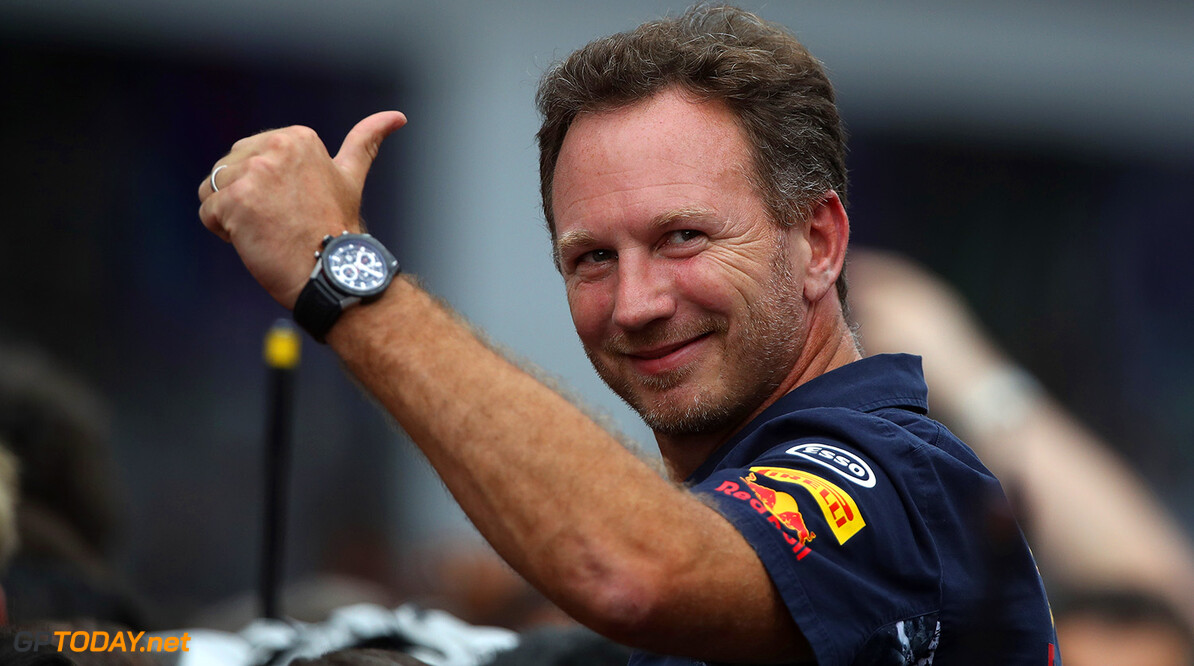 Red Bull team principal Christian Horner says that Alfa Romeo's return to Formula 1 shows the value of the sport. Earlier this week, the Italian manufacturer announced that it was returning to the sport as Sauber's title sponsor.

The Briton also believes that Ferrari will not follow through on its threats to quit F1. After the new engine rules for 2021 were proposed to the teams, Ferrari admitted that it could leave the sport if it felt that F1 was not heading in the correct direction.

"They (Alfa) come under the same management as (Fiat Chrysler chief executive) Sergio (Marchionne) so I can’t believe he’d have brought Alfa Romeo in for Ferrari to be leaving in a couple of years," Horner said to Reuters.

"I think it demonstrates that Formula 1 is obviously working and creating the recognition, otherwise the group wouldn’t have brought the Alfa brand into Formula 1."

"Formula 1 needs Ferrari and Ferrari needs Formula 1. It’s a marriage of convenience in many respects but both entities ultimately need each other. And we certainly want Ferrari in Formula 1," he added. "A Formula 1 with Ferrari in, it’s one of the biggest brands in the world and they are a great team to compete against."