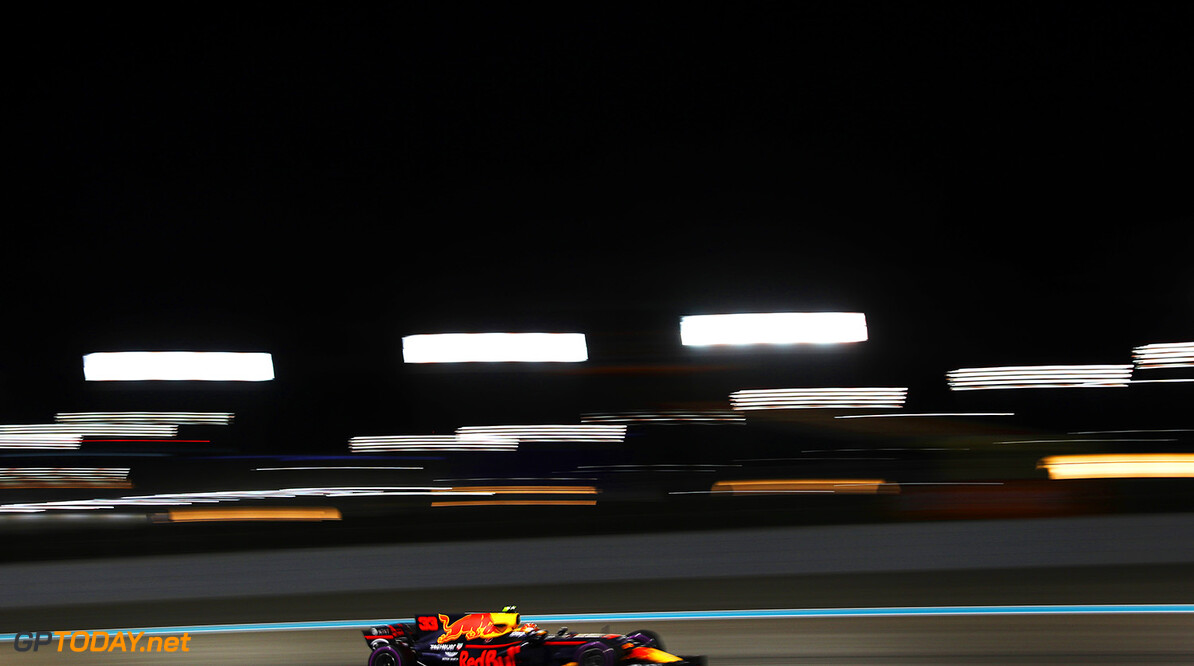 Max Verstappen's difficult weekend in Abu Dhabi continued in qualifying on Saturday after he had to settle for sixth place. The Dutchman has been struggling with his Red Bull throughout the weekend, upset by failing to find the right balance.

"The whole weekend already I was just struggling with the car balance and just not happy with it," he said. "Sometimes you have those days you just have to accept it’s not going to be your day, you’re just fighting the car a lot. You still try to do the best possible job but that was sixth today."

After the final qualifying session, the 20-year-old was over three-tenths of a second down on teammate Daniel Ricciardo, who managed to split the Ferraris. However, he is holding out hope for the race on Sunday.

"Run by run it’s a bit different because we change a lot of things: Front grip, rear grip. Qualifying was more, I guess, rear grip. I don’t know what went wrong otherwise for sure we would have changed it. What we have to do now is understand what it was and hopefully we can learn something for tomorrow."