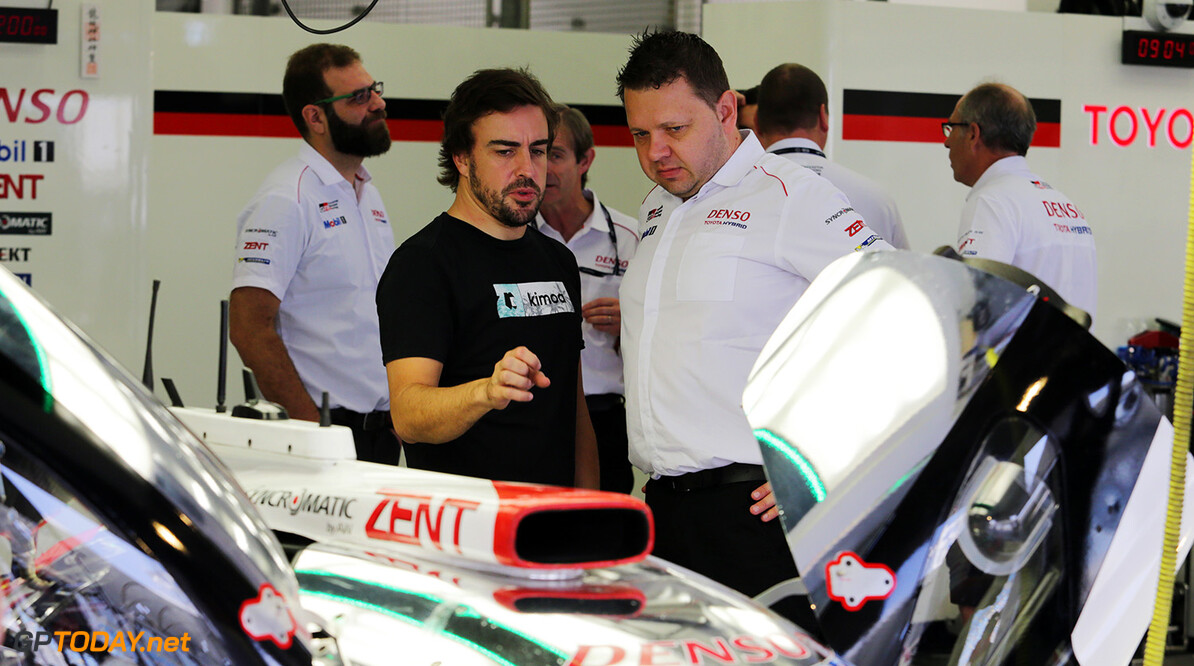 Fernando Alonso has denied that he has lost love for Formula 1 after dipping in his feet into other categories. After enduring a number of tough years within the McLaren-Honda partnership, Alonso has and will venture overseas to partake in different events.

Earlier this year, the Spaniard skipped the Monaco Grand Prix to have a stab at the Indy 500. Alonso was in strong contention for the win until his engine gave way in the final quarter of the race. Next year, he will do the Daytona 24 and is likely to race at Le Mans.

"No," the double world champion said when asked if he's spreading his focus too thin. "The key is the concentration when you lower your visor. In the car you always return to your environment and can concentrate without problems."

McLaren executive director Zak Brown has also denied that the 36-year-old is losing his focus on F1. He claims that 2018 will not be Alonso's final year in Formula 1 and states he is very different from the likes of Nico Rosberg, who retired after winning his first world title.

"We have the basis for a long-term agreement," Brown told AS newspaper. "Next year will not be his last year, for sure. I would like Fernando to finish his career with McLaren and then I think he will keep driving.

"There are some drivers like Nico Rosberg who simply stop. I think for Lewis it will be the same. But I think Fernando is one of those rare drivers like Mario Andretti who will want to race in other categories. He may be 36, but his body is only 22. I think he has a lot of time to keep driving."