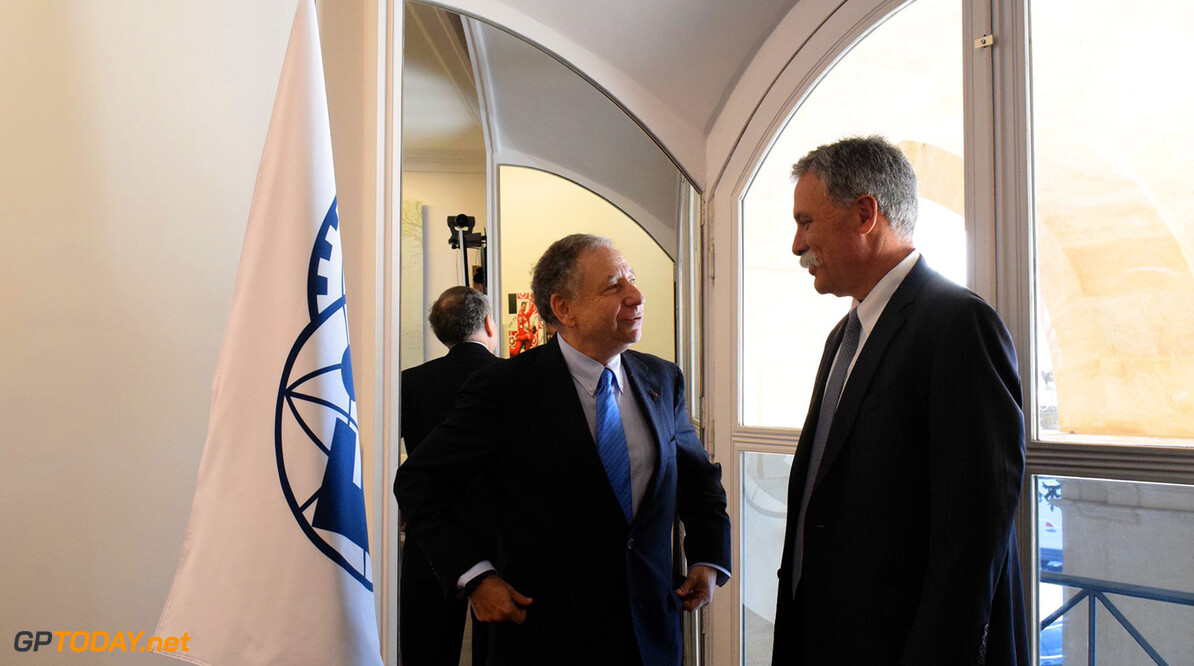 Jean Todt is likely to remain as president of the FIA after no other candidates put their name forward for the upcoming election. November 17 was the deadline for nominees to declare an interest, however it has emerged that Todt is unopposed.

The Frenchman has been the boss of Formula 1's governing body since 2009, and is now set to keep his presidential status until 2021. In early December, the FIA General Assembly will clarify the situation, where it is expected that Todt will remain in office.

"A lot of people who voted for me are pushing me to go for another mandate," the 71-year-old said in May. "It is very important, because if I had a lot of resistance not to go for the election, my decision would be much easier, because I would then decide that I will go."

If he stays on, it will be the former general manager of Ferrari's final term as president, as he will have served a maximum of three four-year terms. Todt was last re-elected in 2013.