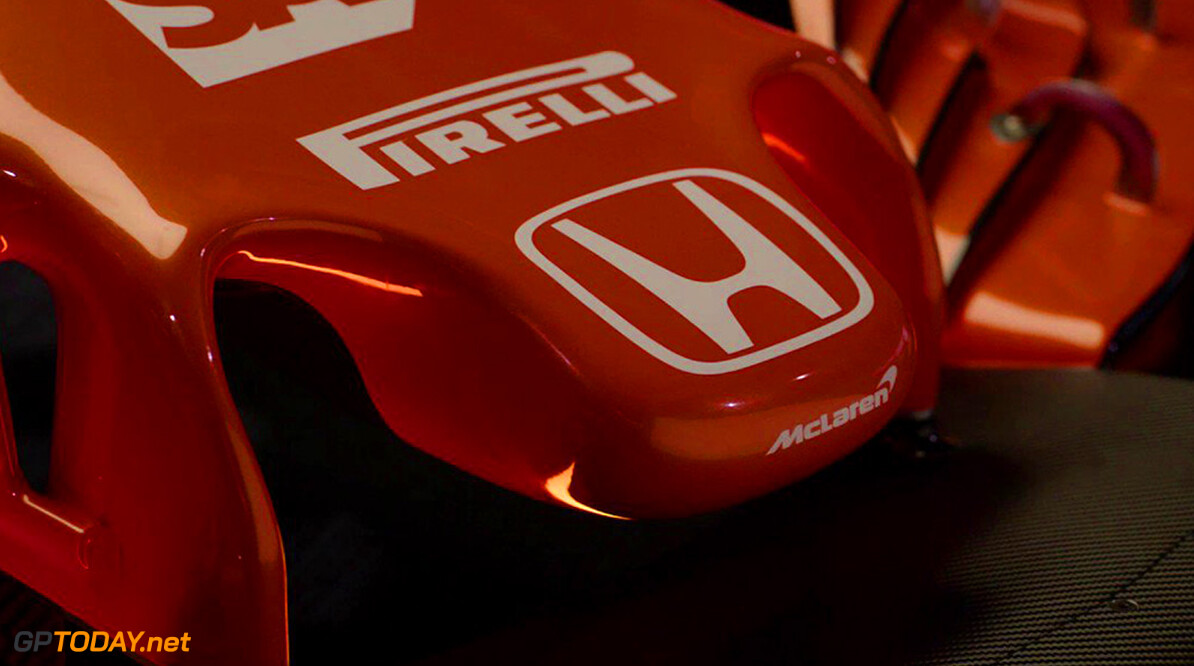 Honda thinks there is "room" to negotiate with F1's owners about the future of the engine regulations. Ferrari, Mercedes and Renault have made clear their unhappiness with the way Liberty Media announced its unilateral plans for a new engine formula for 2021.

Honda, however, has been silent, focusing instead on the end of its ill-fated works McLaren project and the switch to Toro Rosso for 2018. Boss Yusuke Hasegawa admitted Honda made mistakes at the beginning of the 2017 project, leading to the McLaren divorce.

"From last year to this year, we completely changed the concept of the engine and tried to do a little bit too much," he admitted. "That's why we have decided to keep the concept for next year, so that from a reliability point of view we are pretty much confident," Hasegawa added. "Now we need to squeeze more performance from the same concept of the engine, which is what we are currently doing."

As for the 2021 engine rules drama, amid which Ferrari is threatening to quit F1, Hasegawa-san is more quiet. "Obviously we have started the discussion with the FIA so I don't think it's a good idea to say yes or no in the public," said the Japanese.

"But of course we are respecting the FIA's decision, as they are trying to create a good competition for formula one. We are thinking there is some room to modify, so we are trying to find a good solution. Obviously the cost reduction is very important and we are welcoming new manufacturers, so from that point of view we would like to keep discussing," Hasegawa added. (GMM)