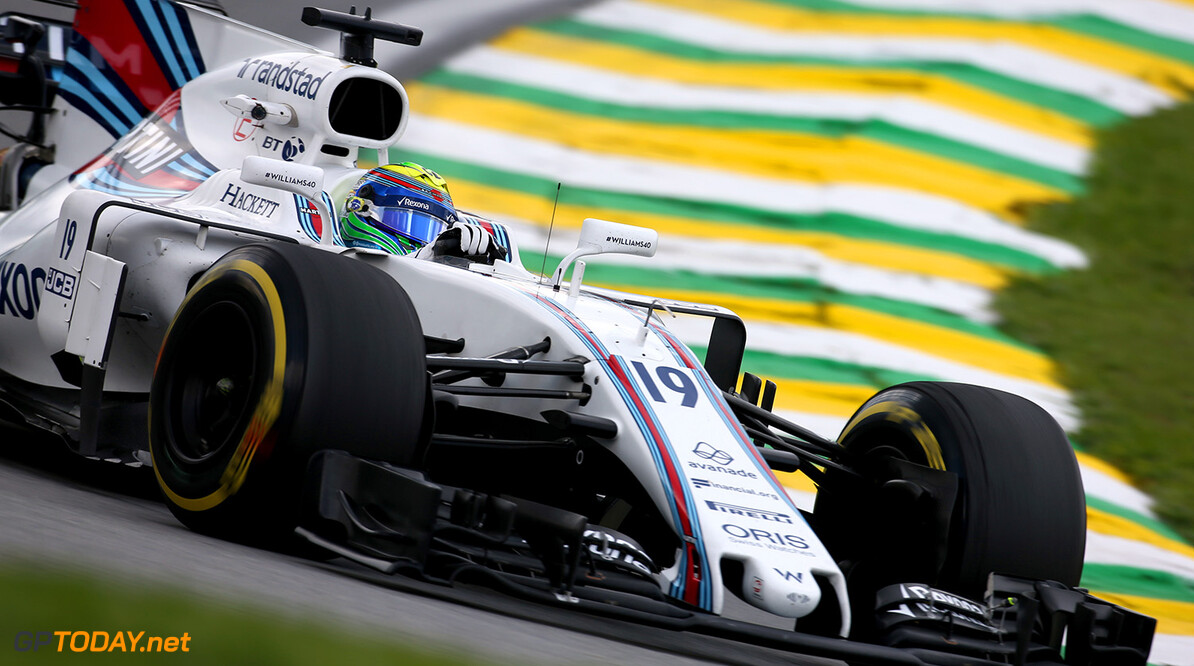 Massa says finishing the race felt like a victory

The 36-year-old was involved in a race long battle with former teammate Fernando Alonso. At the end of the race, Massa was forced to fend off Alonso and Sergio Perez who joined the battle in the closing stages. Speaking after the race, he admits it's difficult to describe his emotions.

"It's so difficult to explain my feelings today," he told Sky F1. "I had an amazing start. I then managed to overtake a few cars after the Safety Car, managed to overtake Alonso which was very important for me because I knew he would have better pace than me.

"I managed to keep him behind. I was so emotional when I finished the race. It was a very difficult race for me. It was like many victories that I took it. I drove a perfect race from beginning to end, managed the tyres, managed everything around the car, the pace I had.

"Today was definitely like a victory and to finish the race and feel the emotion of the people after such an amazing race. I knew last year I had so much love and emotion from the people but I didn't finish the race like I wanted. Today I finished like I wanted. That's why I did another year. It was a race that I will never forget. For sure I will miss all of you guys. We've been together for 16 years. Thank you."