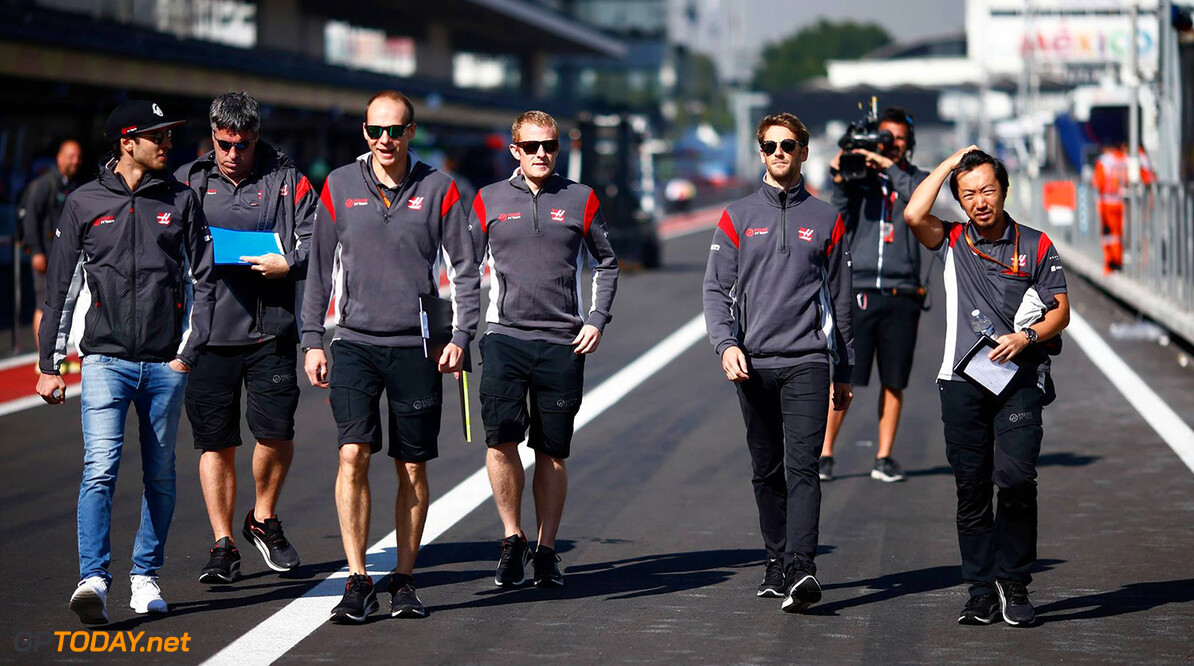 Romain Grosjean says he has moved on after being told to "shutup" during last Sunday's US grand prix. The Haas driver has earned a reputation for complaining vociferously on the radio about his car and rivals.

In Austin, Grosjean asked to retire the car in the closing stages due to suffering tyre problems, and was interrupted during one tirade by team boss Gunther Steiner who told the Frenchman to "shutup". When asked about it, Grosjean said in Mexico: "I will not comment on anything."

"We solved the problem and everything is now in order. I will only say this -- if you summarise everything I said over 30 laps in one video, it sounds very sharp. So I was a little shocked when I heard it because it was actually quite different. At one stage I was afraid for my safety, because one of the tyres was completely worn out and the team didn't know because the sensor didn't work," Grosjean explained.

"But I have since discussed everything with Gunther," he added. (GMM)