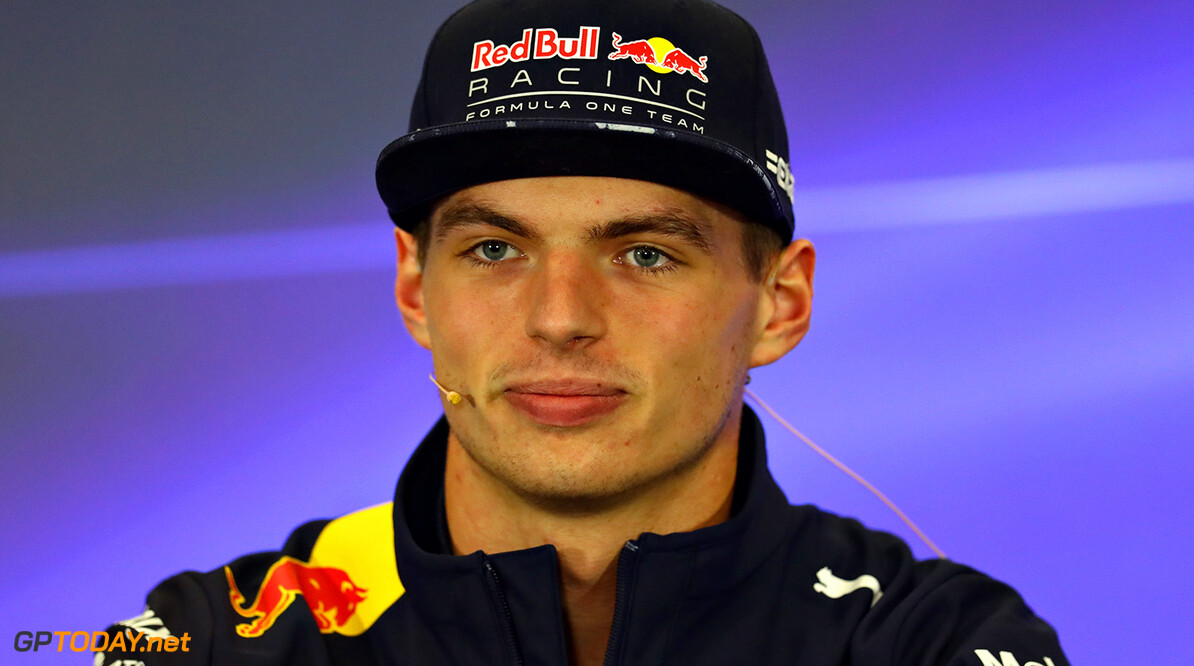 F1's governing body made clear in Mexico it wanted a public apology from Max Verstappen. A week ago, the Dutch driver was believed to have been referring to Garry Connelly when he said a steward who repeatedly penalises him was a "mongol" and "idiot".

He withdrew the 'mongol' insult, but amid reports the FIA wanted an apology, Verstappen stood by the other criticism. "When you are unjustly taken off the podium after a race, it seems normal to me that you are angry," Verstappen is quoted by Algemeen Daghblad newspaper. "Unfortunately I cannot change the word that I used."

F1 race director Charlie Whiting, however, hit back at the suggestion that one steward was responsible for the decision, saying all four officials in Austin voted for the penalty. And he added: "Until now Max has not apologised. But it would be good if he did."

Verstappen later wrote on Instagram: "I once again apologise for the language that I used following the US grand prix. I know that the words I used were inappropriate and they were not directed at any one person."

Another US GP steward, former F1 driver Mika Salo, revealed this week that he received death threats from some of Verstappen's fans. But Kimi Raikkonen rubbished the idea that Salo, a former Ferrari driver, had sided against Verstappen in order to get a fellow Finn on the podium.

"He (Salo) was also one of the stewards in Belgium," Raikkonen said in Mexico, "where I got the penalty for the silly yellow flag thing. I know how Max feels," the Ferrari driver added. "I have also received plenty of punishments which in my eyes were for nothing, but at some point you have to let it rest." (GMM)