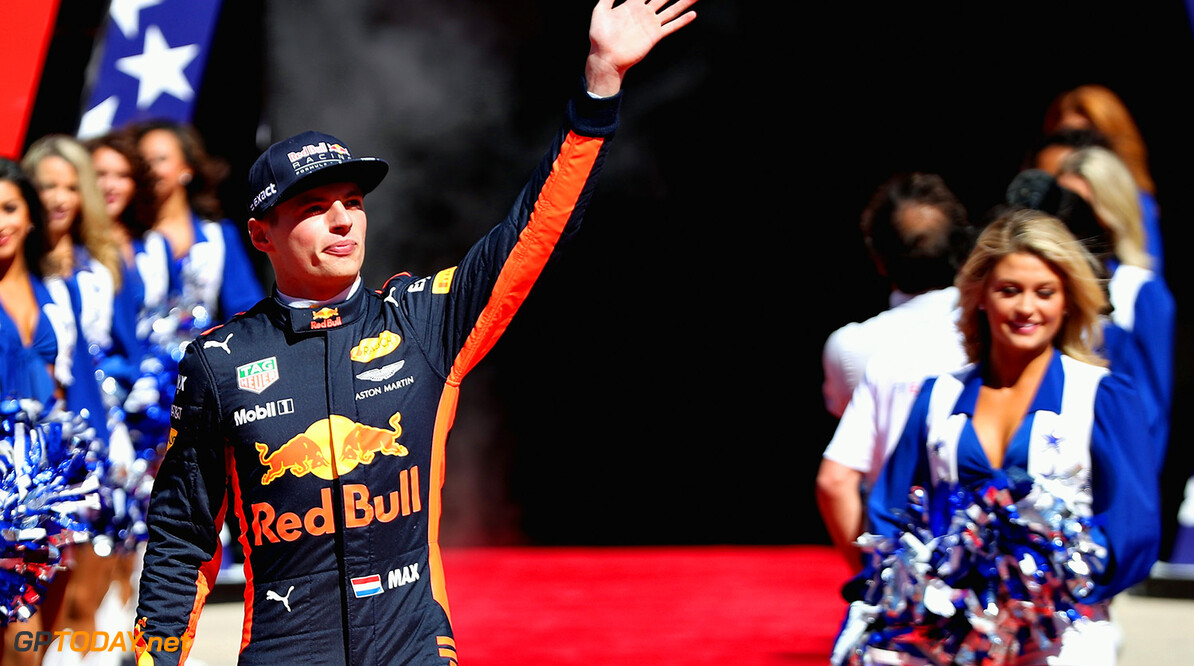 Max Verstappen says he will not apologise for calling an F1 steward an "idiot" after the US grand prix. Just before walking onto the podium in Austin, the Dutchman was told a penalty for his last-lap move on Kimi Raikkonen had cost him third place. Verstappen, his father Jos and Red Bull reacted with fury.

The 20-year-old driver even called one of the stewards - named by Dutch media as Australian Garry Connelly - a "mongool". It translates to "mongol", and the insult upset a Down Syndrome group. "It was said in the heat of the moment and of course I did not mean to hurt anyone," Verstappen told Ziggo Sport Totaal on Monday when told about the reaction to his 'mongol' comment.

But to English-language reporters, Verstappen also called the steward an "idiot", and contrary to reports elsewhere, he is refusing to retract that insult. "I'm really not angry anymore," he told De Telegraaf newspaper. "I had a super race and that is now the dominant feeling. But I called the steward an idiot and I will not take it back."

That is despite the fact it is believed the FIA is looking into whether the insult has brought the sport into disrepute. But Verstappen says it is his responsibility to criticise where he sees fit. "It was just unfair, and myself or Red Bull cannot even appeal," he said. "That is ridiculous and it has to change. It is my duty as a driver to indicate if something in formula one is a big mistake. And that is a big mistake." (GMM)