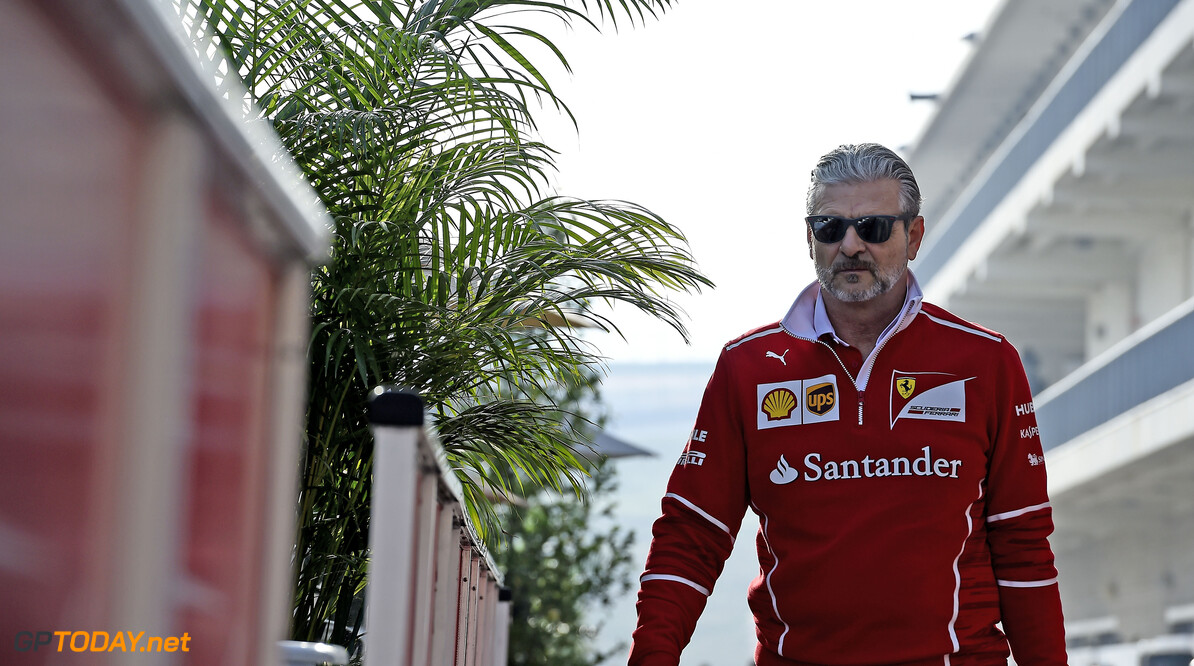 Ferrari president Sergio Marchionne has played down speculation team boss Maurizio Arrivabene could soon be ousted. Reports have suggested Arrivabene will take the blame for the Maranello team's collapsed 2017 title chances, with technical boss Mattia Binotto to succeed him.

But president Marchionne said in Austin: "We have improved as a team with the set of people we have. We have a little bit of trouble, but last year if you'd told me we'd come here in 2017 fighting for the title I would have laughed," he said in Austin.


"But for the most part of the season we have been a credible competitor to Mercedes. It's a recognition of how the team works, so let's not now go and talk about changes. We created continuity with the renewal of Kimi and Seb," Marchionne added, "and for now I don't want to say anything else except that continuity is essential."

However, another rumour is that with Kimi Raikkonen signed on for only one more year, Ferrari sees Daniel Ricciardo as a worthy successor to the Finn. "I watch all of them," Marchionne is quoted by La Gazzetta dello Sport when asked specifically about Ricciardo. "We will also have to see where we put Leclerc, Giovinazzi," he added.

As for how Ferrari's season collapsed so suddenly in the recent tour of Asian races, Marchionne answered: "Honestly it started in Monza. It's difficult, but from Monza onwards we understood what happened and it will not be repeated."

"I have spoken to Arrivabene and Vettel here and they are focused and still believe in us. They need support, because the chance to recover from here is less than 50 per cent. But saying this, Ferrari cannot surrender," said the Italian-Canadian and Fiat chief. (GMM)
F1 News Ferrari
<< Previous article Next article >>
.