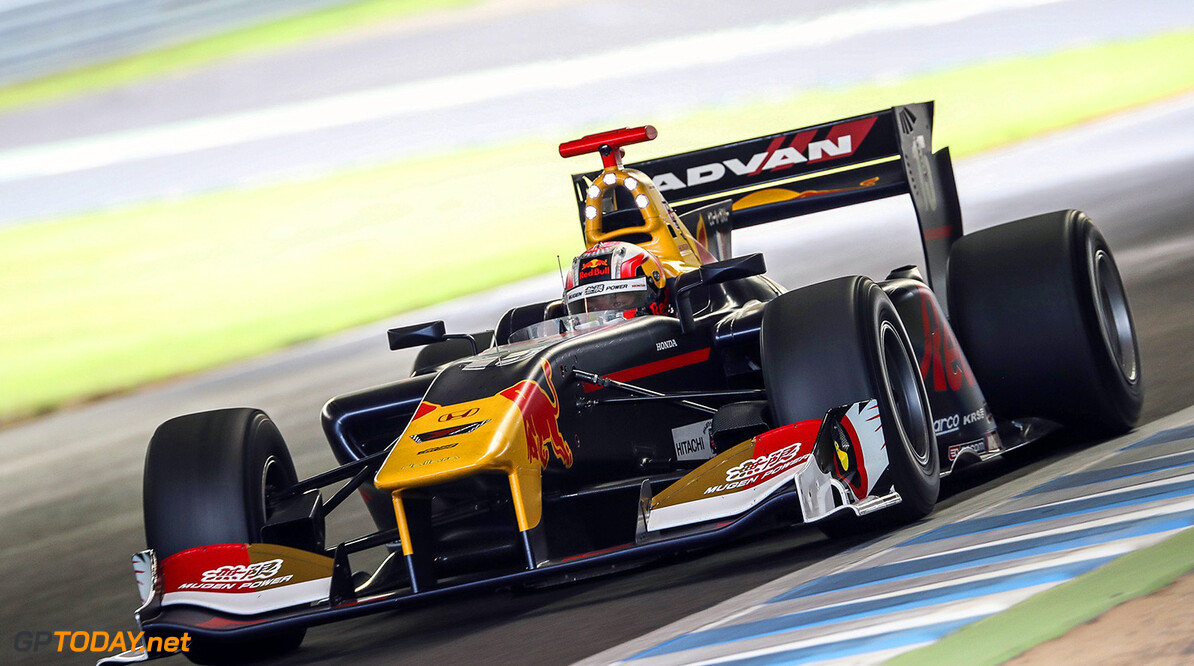 Pierre Gasly will not have a chance to compete for the Super Formula championship this weekend at Suzuka, after the event was cancelled. Gasly was half a point behind now confirmed champion Hiroaki Ishiura, and was allowed to skip the US Grand Prix in order to fight for the title.

The reasoning behind the cancellation was a typhoon, with Friday practice delayed and qualifying red flagged due to heavy showers. The rain was expected to get worse for Sunday, leaving the organisers to announce a halt to Sunday's races.

"At the moment I'm disappointed because I wanted to race and wanted to fight and it's not gonna happen," the Frenchman said. "So it's just a bit hard to accept now, but that's how it is. I think one of the things I've learnt today is that some things you can't really control.  To lose the championship by half a point is something really tough These kind of things are upsetting when they don't go the way you'd like to go."

2 races cancelled tomorrow due to the typhoon coming in Japan. No fight. End of the championship.. ? #SuperFormula pic.twitter.com/SYfRzvQPTQ