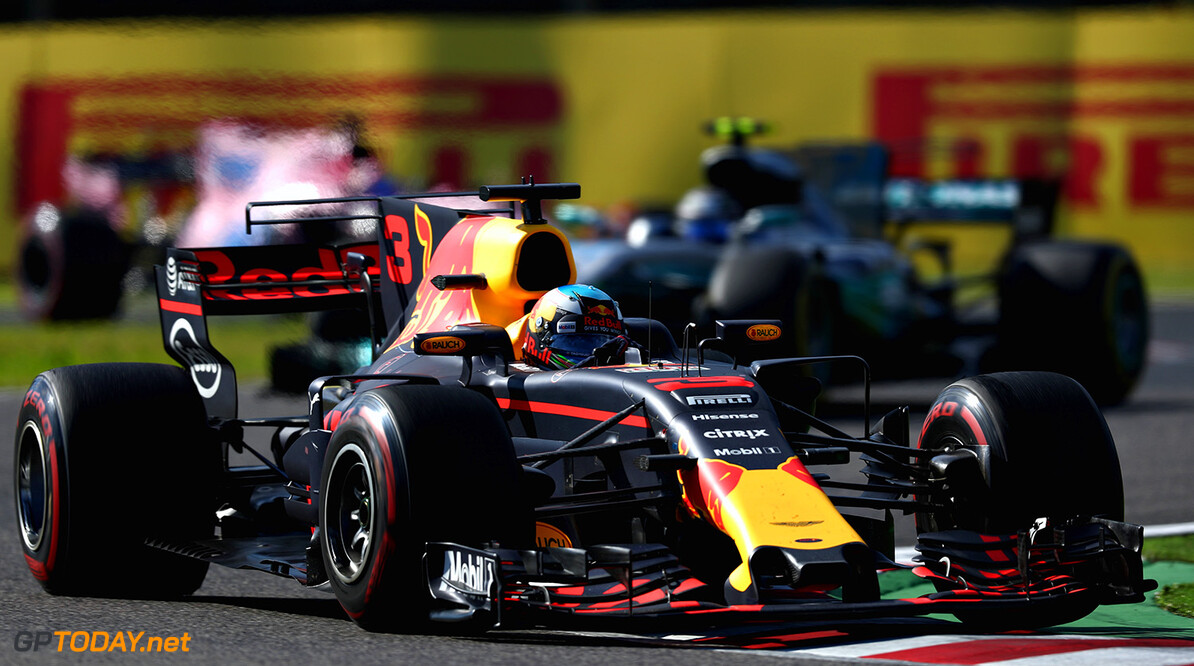 Rumours of a future F1 engine deal between Red Bull and Aston Martin have grown substantially as Aston Martin have hired F1 engine expert Luca Marmorini. The Italian was a former engine boss at Ferrari and Toyota and has initially been given the position of advisor.

Aston Martin stepped up their sponsorship of Red Bull earlier this month, becoming the teams title sponsor from 2018. This has however prompted rumours of whether it is possible that Aston Martin will join the team in a technical element as well, and in particular as an engine partner.

Red Bull have a historically fractious relationship with current engine supplier Renault and have ran without the Renault name on their car in the past two seasons, instead being branded as Tag Heuer. It is however understood that there can be no such Aston Martin deal until the new engine Formula begins in 2021, with team boss Christian Horner saying when asked about a potential engine deal with Aston Martin: "They can't do that now, so it would have to be for 2021."