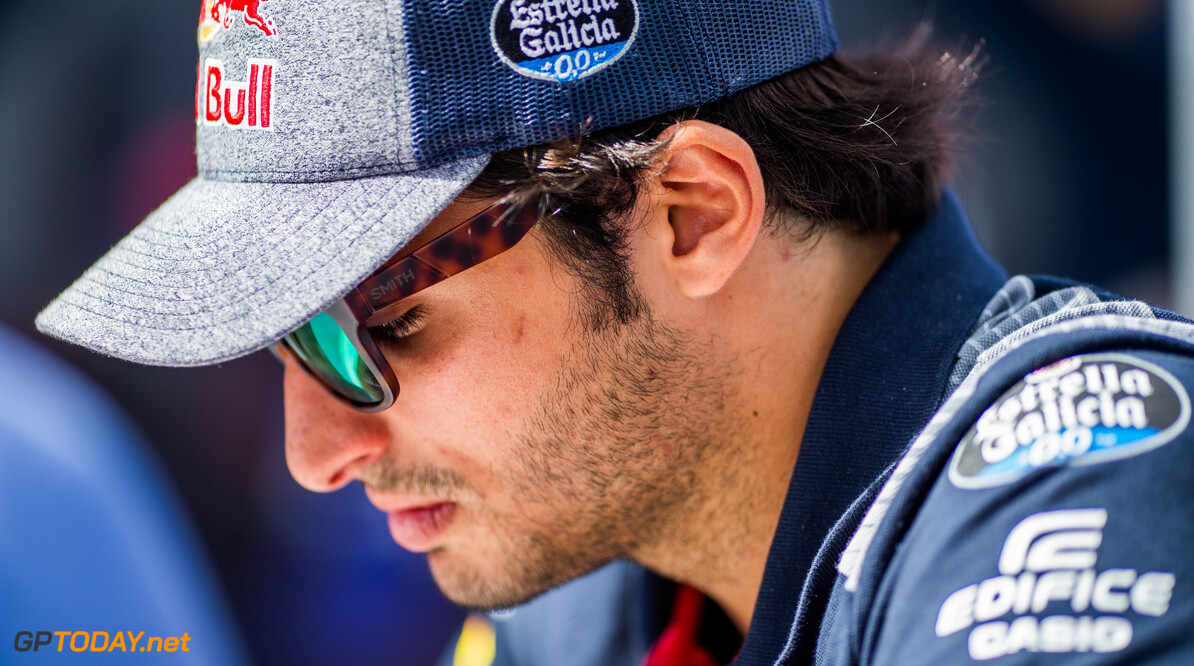 Sainz excited ahead of Renault debut

Carlos Sainz will make his debut for Renault at this weekend's US Grand Prix. The Spaniard joins for the rest of the 2017 season, as the French squad wants to prepare him for 2018 when he will drive for the whole calendar year.

At the Singapore Grand Prix last month, it was confirmed that Sainz would be departing for Renault next year. However, only two weeks ago at Suzuka, it was verified that the 23-year-old would be arriving at the team earlier than initially anticipated.

Sainz knows it will take some time to adapt, but is looking forward to the challenge: "I’m very excited to joining the team and I hope to hit the ground running. We have some hard work ahead of us going into Austin with lots of things to learn and many people to meet. I’m going to give everything to be on the pace as soon as possible even though I know it can take a bit of time to adapt, but I’m confident we can do it.

"It’s key to have this immediate taste with Renault and get to know the people and the car. It’s a big challenge, but it motivates me. We have this last push for the season and I have to find where the limit of the car is, get used to the steering wheel, things like that. That’s the procedure and I will embrace the challenge."

Sainz now gains a new teammate in the form of Nico Hulkenberg. Sainz sits ahead of his fresh companion in the driver standings by fourteen points, with both occupying ninth and tenth respectively, and is hoping to learn from the German.

"[Nico and I] are very close together in the championship, but we haven’t had too many on-track battles. I’m really looking forward to working with Nico. I think he is a great driver and one of the most talented on the grid. He has lots of experience in Formula 1 so I will learn from him as soon as I can. Hopefully we can both help the team move further up in the championship before the end of the season."