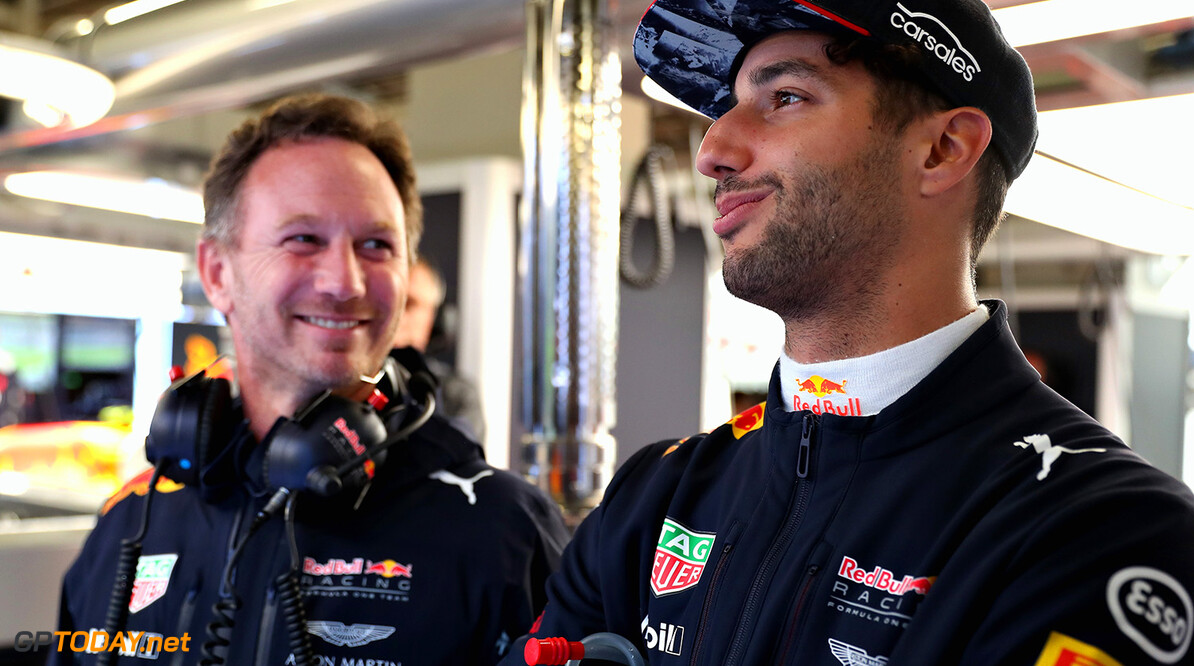 Daniel Ricciardo is hoping that teams will be allowed to bring an extra set of full wet tyres to Grand Prix weekends next season. The second practice session from Japan saw only five cars set a lap time due to heavy rainfall, which delayed the start of the session by three-quarters of an hour.

Under the current regulations, teams are required to bring three sets of the blue-walled wet tyres to every race weekend. With some teams also fearing the risk of crashing and damaging the cars, Ricciardo thinks that an extra set of wet tyres would tempt more drivers to go out onto a wet track.

"Next year, they give us an extra set of inters for Fridays but not extremes, so that is why we didn't run because if we need to use the extreme we want to save it for when it counts in qualifying," the 28-year-old said. "It was good some guys ran, but to get all of us running they need to give us a set of extremes for Friday."

There is further rain on the radar for the rest of the Japanese GP weekend, a factor that could play into Red Bull's hands, according to Ricciardo: "It seems like the rain is going to stay overnight - at least P3 looks wet. Quali at this stage is hard to say, but it looks like it will be wet. We need to save our cards for tomorrow.

"We have probably more to gain. Ferrari and Mercedes, everyone expects them, and they always expect to be at the front," he added. "Where we can be there at times, so any kind of uncertainty or changing of conditions gives us a bit more gamble to take."