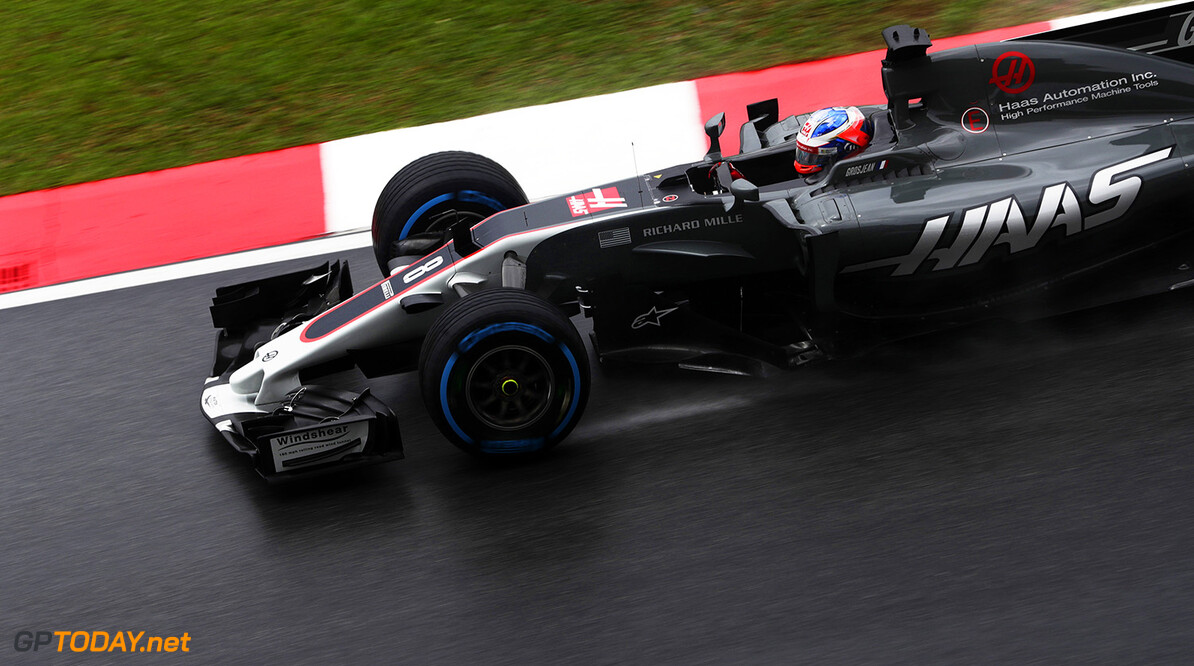 Romain Grosjean has said he is pleased with the progress the team has made after his crash late in Friday practice. Grosjean's tyre exploded after he ran over a loose drain cover, for which the team has billed the circuit for repairs. The FIA  allowed the team to break the mandated curfew because of the incident and the team were able to repair the car overnight.

The reconstructed car did not allow the Frenchman to progress beyond Q1 on Saturday, but was pleased he was able to compete and even outqualify his teammate for 16th place on the grid. It was despite this yet another disappointing result for the American outfit, who slipped down to eighth place in the constructors table in Singapore.

Grosjean said this on the teams efforts in Malaysia: “It’s been pretty amazing what the team has been capable of doing after yesterday. It’s such a great team and it shows how much we’ve improved since the beginning. They managed to repair the car after curfew, but still in a quick amount of time. I’m very proud of them, and I was happy I was able to go out.

"Unfortunately, we went out in Q1. We’re working and we’re trying to analyze everything we can. We’re really doing our best, but these last few races we just haven’t had much performance. We know the supersoft is not our best compound, in general. We’re struggling to find the right window on tires. We need to just keep working on that.

"We’re all in the same boat and working hard. It will pay off at one point. Tomorrow is a long race. It’ll be very hot. The weather can be tricky. Let’s try to get the best, as we did in Singapore, and hopefully score some points.”