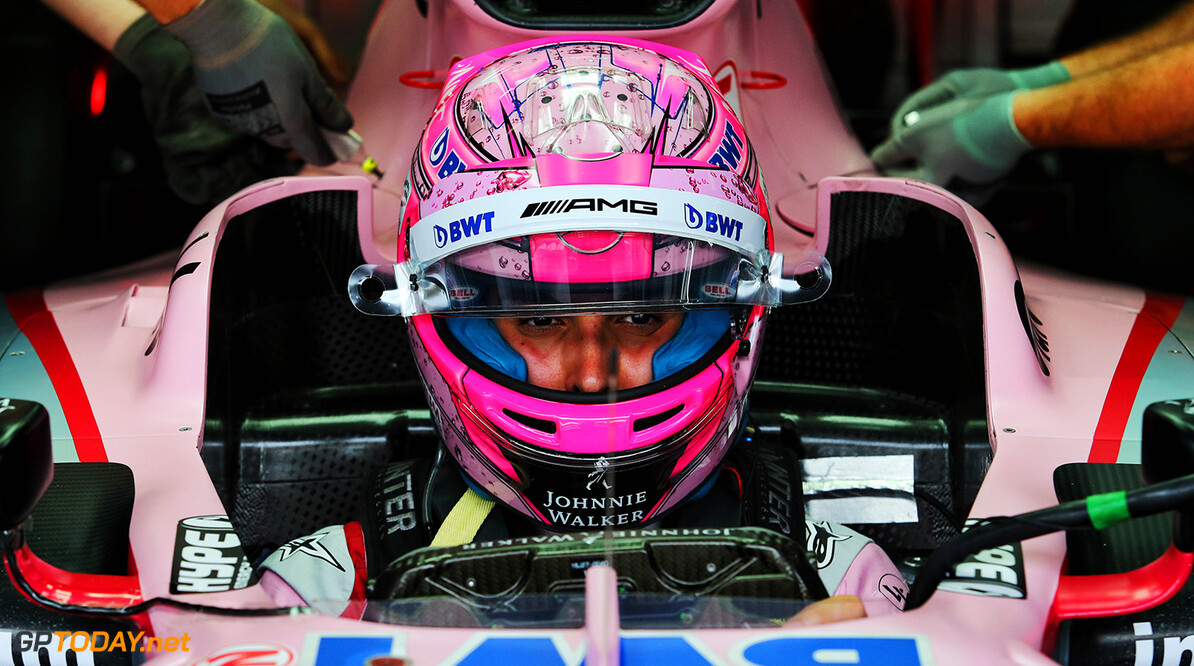 Ocon: "Best laps of the season gave me P6"

Esteban Ocon has called his laps from the Malaysian Grand Prix qualifying session the best set of laps he has had this season, as he delivered his second best qualifying position of his career to put himself sixth on the grid. Ocon impressed for most of the day, rarely having his car outside the top 10 throughout the day.

Ocon's best qualifying session of his career to date had been in the wet qualifying session at Monza, where he put his car in fifth position, which was later bumped up to third after penalties were applied. Ocon has been increasingly impressive in qualifying this season, after missing out on Q3 in the first three races of the season, he has only missed out on the final part of qualifying a further 3 times in the next 11 races.

Ocon said this on his qualifying runs in Malaysia: "I’m very happy with our performance today, The car has been working really well since the start of practice and it’s clear that all the hard work we have done since Singapore has paid off. I think we found further performance today and all the small changes we made to the car really helped make the difference.

"So it’s a great team effort and we are in good shape for tomorrow. My laps today were strong – probably some of my best of the season, but there is still room to improve. You never know what can happen in the race, but it’s a good chance to score some big points."